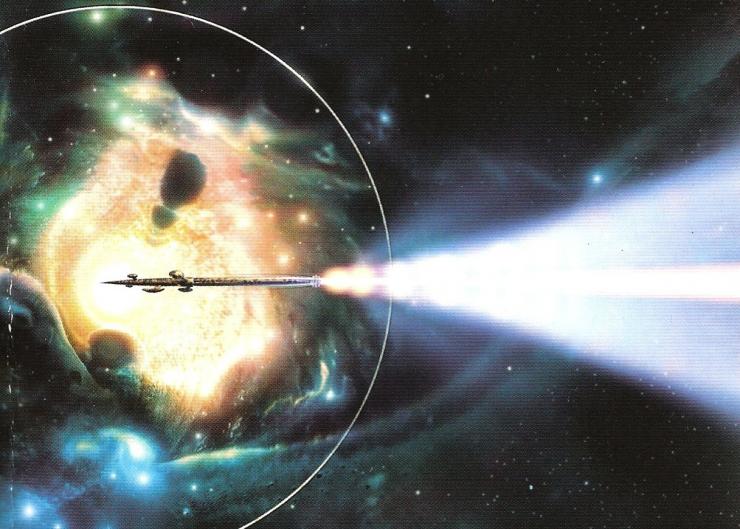 The network has greenlit miniseries based on Larry Niven’s Ringworld.

Ringworld is perhaps Larry Niven’s best known story. It is one of the very few novels to win both of science fiction’s most prestigious literary awards, the Hugo (Best Novel, 1971) and the Nebula (Best Novel, 1970).

A four-hour version of Ringworld will follow a team of deep-space explorers investigating an alien artifact. After crash-landing, the team finds insane alien tech and ruins of a lost civilization that could control the fate of the world. The series is being handled by Michael Perry (The River, Paranormal Activity 2), who brings a solid amount of genre cred to the project.

This is the second time Syfy has taken a crack at Ringworld, after floating a potential miniseries nearly 10 years ago. Here’s hoping Perry is the man to get it off the ground (pun intended).