Former singer of girl band in Mexico, singing the theme for Mexico in the World Cup 2006, and then former host of most popular electronic music video show for Mexico and Latin America known as EMPO TV, Suzie is now collaborating with many to bring out new songs and especially work on her first solo album in LA and London. She has worked with DJ Dan on a hot latin track titled “Baila Baila” in 7 hot remixes available digitally. Paul Oakenfold discovered her voice and upon returning to LA began to work together. One of the tracks titled “Mesmerized” caught the attention of music producers Alfredo Harp Jr, Chris Hool, and film director Gustavo Garzon and was included in the Mexican film “Volverte a Ver’ and distinguished in the move trailer and soundtrack. Later “Mesmerized” has hit number 1 on the charts of the popular anglo and electronic station in Mexico Beat 100.9 FM being voted Song of 2009. “Mesmerized” was Suzie’s first single produced by Paul Oakenfold and signed to Perfecto Records. She debuted the track performing at Rain NightClub in Las Vegas with Oakenfold during his residency at the Palms Casino nightclub. Another collaboration with Oakenfold involved Mexican World Cup theme for MVS radio stations EXA FM “Viva Mexico” during South Africa’s World Cup 2010. New collaboration with American Trance Legend Christopher Lawrence “Little Rush” released 2011 through Beatport and included remixes by DJ Dan and Mike Balance. A stunning performance with Christopher Lawrence at Beyond Wonderland highlighted the release of the track. 2013 brings new collaboration with Roger Shah for his signature Sunlounger album titled “Balearic Beauty” set for summer release. The song titled “If You Were Here” will release in both album mix and chillout version. Another collaboration will be followed for his new Global Experience album to come. 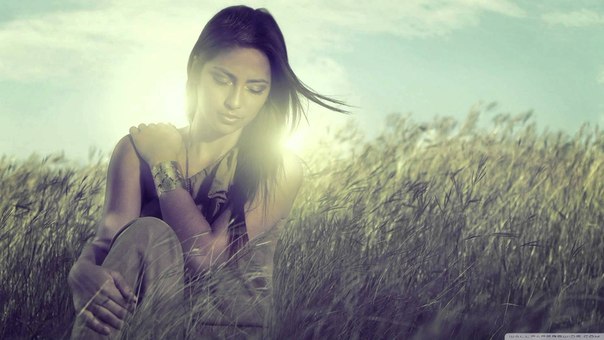