Soulcalibur VI is a fighting game in the Soulcalibur series developed and published by Bandai Namco Entertainment. Produced by “Project Soul”, an internal production studio within Bandai Namco that manages the series, the game was released for PlayStation 4, Xbox One, and Windows. Following the tradition of prior installments, Soulcalibur VI’s gameplay involves two weapon-wielding combatants battling against one another on a 3D plane. The game introduces a new mechanic known as the Reversal Edge, which allows players to defend against an oncoming attack and quickly strike back, alongside a slow-motion effect. The mechanic follows the rather recent trend of fighting games introducing more options in player defense. Wikipedia®. 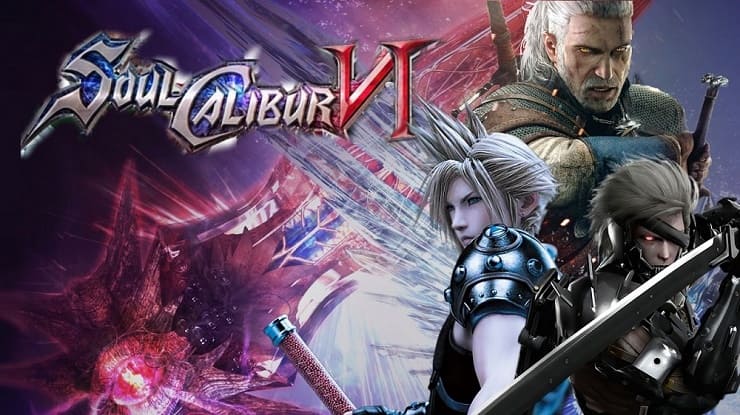 Introducing the newest entry in the SOULCALIBUR series! Experience all-new gameplay mechanics with the most beautiful graphics the weapons-based fighting genre has ever seen! All-New Battle Mechanics! Reversal Edge: Block your opponent’s assault and counterattack! A fusion of offense and defense. Soul Charge: Enjoy a temporary power-up to turn the tide of the battle. Unleash additional attacks in this state! Wield Lethal Hits to deal huge combo damage and take down fearsome opponents! A full assortment of single-player modes! STORY: Taking place in the 16th century, revisit the events of the very first SOULCALIBUR in Soul Chronicle mode. A wide variety of game modes! Clash with players around the world in Online mode! Create your own character to suit your tastes in Creation mode! Guest Character: Geralt from CD Projekt Red’s Witcher series joins the fray!