The Solus Project is an first-person single-player survival video game developed by Teotl Studios and Grip Games. A single player exploration driven adventure with survival elements, set on a mysterious and seemingly uninhabited alien planet. Survive through exploration, and unlock the mysteries of Gliese-6143-C. From the creators of “Unmechanical” and successor to “The Ball”. Earth has been destroyed and mankind lingers on in a small fleet of ships near Pluto. As humanity’s last hope, you are sent to scout a distant planet as a potential location for a colony. After years of space travel disaster strikes however, and your ship is destroyed when approaching the planet… With your team members dead and your equipment gone you have no way of communicating or receiving help from anyone… you are completely and utterly alone. Desperately you look for a way of phoning home, but as you explore the seemingly desolate planet, you uncover the dark secrets buried within the depths. In this otherworldly odyssey you uncover mystery upon mystery as you try to survive the harsh climate. Unlock the depths of the uncharted planet, and discover the secrets buried deep below. Delve into huge cave systems and tombs and uncover over 200 secrets. 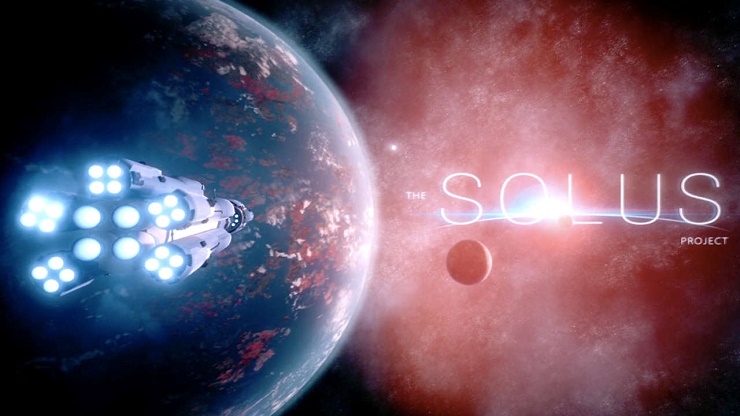