The Sims 3 is a 2009 strategic life simulation computer game developed by The Sims Studio and published by Electronic Arts. It is the sequel to the best-selling computer game, The Sims 2. It was first released on June 2, 2009 simultaneously for OS X and Windows – both versions on the same disc. The Sims 3 was released to game consoles and smartphones on October 26, 2010, for PlayStation 3, Wii, Xbox 360, Android, iOS and Nintendo DS. The Windows Phone version was made available on the Windows Phone Store on the October 15, 2010 for $6.99. There is also a Nintendo 3DS version, released on March 27, 2011, as one of its launch titles.[2] It has also been released for mobile phone platforms, and a simpler version for mobiles with Java. The Sims 3 was an instant success, selling 1.4 million copies in its first week. Critics issued mostly positive reviews. The Sims 3 gained an 86/100 score from aggregator Metacritic.[5] The game has sold over ten million copies worldwide since its 2009 release, making it one of the best-selling computer games of all time. 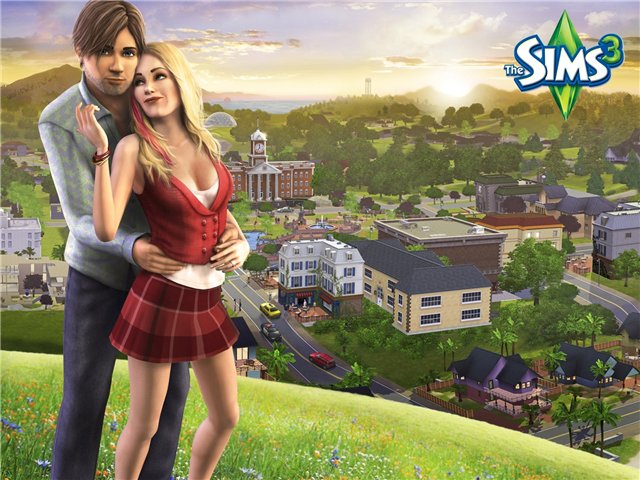 The Sims return yet again in this third full evolution of the long-running and always-expanding sim series. The Sims 3 allows you to immerse your unique Sims in an open living neighborhood right outside their door, interacting with other Sims using the new, deeper personality system. The game also allows you to customize anything, anywhere. From floors to flowers, fashions to sofas, wallpaper to window shades and more, The Sims 3 gives you all the flexibility and options you need to be the architect of your dream house or explore your interior design skills to outfit your ultimate home. Your Sims can make home an ultra-deluxe mansion, a cool bachelor pad, family’s dream home or charming cottage. The choice is yours.

The Sims 3 Trainer (+4) Options:
Trainer for the life simulation game The Sims 3, you can use it to activate these essential cheat Codes: set 999.999.999 simoleons, all needs at 100%, get lifetime rewards, career skills level 10. Note: This cheat is compatible with the 1.55.4.020210 version of the game The Sims 3 and all of its addons, including Island Paradise.