Skip to content
Home » Music » Sera Eke: The Space Between Us

‘The Space Between Us‘ is the debut single by London-based singer, songwriter, producer and provocateur Sera Eke. What starts off as a delicate piano ballad soon develops into a crescendo of quirky sonic ideas, with disconnected sounds suddenly arriving out of nowhere and vanishing just as quickly. At the centre of it all, though, lies Eke’s beautifully understated melody and vocal performance, providing human emotions amongst the creaking noises and eerie soundscapes. 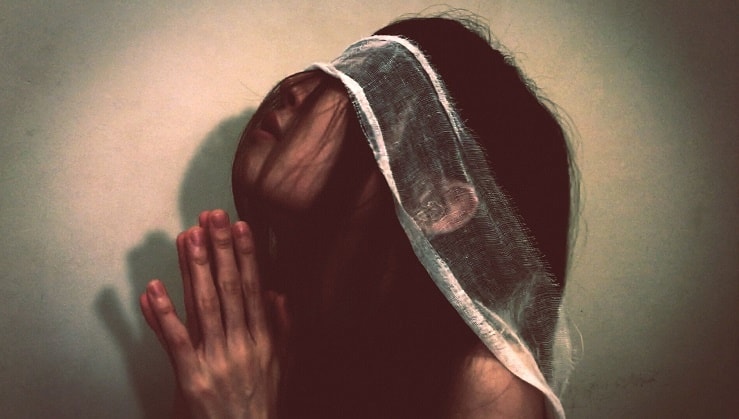 Describing her music as the missing link between Bjork, Nicki Minaj and Kraftwerk, Sera Eke demonstrates that it is possible to straddle the different worlds of pop, electronica, hip hop, avant-garde and even classical without making them sound in any way disconnected. Produced by Eke herself and mixed by Leo Abrahams who has collaborated with Brian Eno, Regina Spektor, Ghostpoet and many others, the track announces the arrival of a major new talent on the UK music scene!

Sera Eke: The Space Between Us

‘The Space Between Us’ is out on 30 June 2017 and will be available in all major online stores and on all streaming platforms.

Sera Eke: The Space Between Us Lyrics: