Skip to content
Home » Music » Say Sue Me – One Question 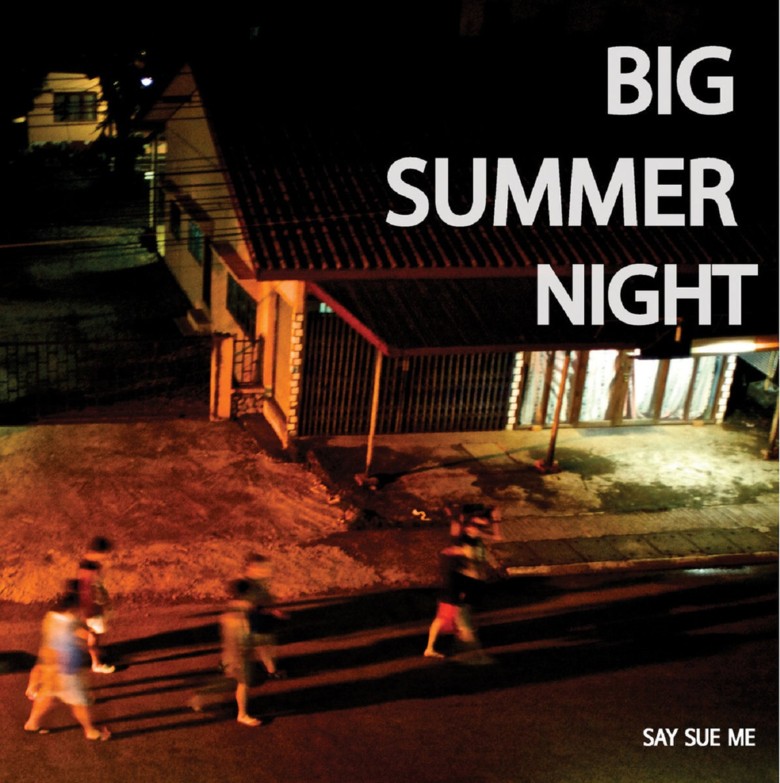 Say Sue Me’s debut ep “Big Summer Night” was originally released July 14, 2015 on CD only by Electric Muse in Korea and was included on the Say Sue Me compilation Damnably released in 2017.
The tracks have now been wonderfully remastered by Matthew Barnhart of Chicago Mastering Services for RSD2019.