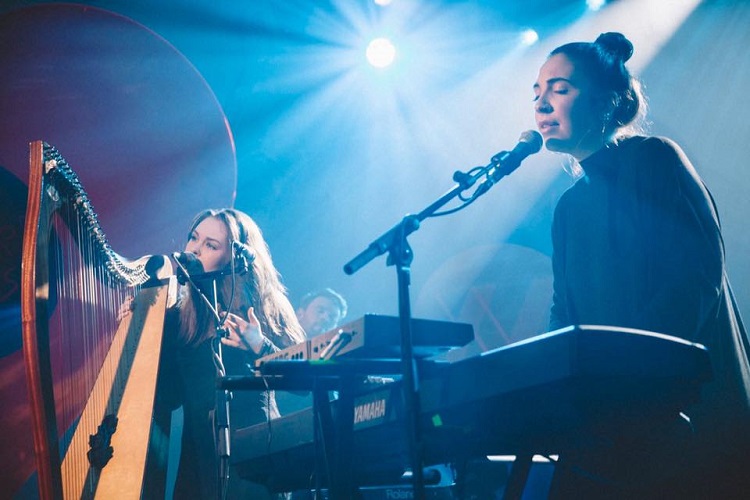 Following their debut performance on Irish television, they opened for Arcade Fire’s Will Butler in Whelan’s. April saw them support San Fermin (Downtown records), and tour Ireland with Dublin band Spies. In August, the band entered the studio for the first time to record their debut EP with Alex Ryan (bassist with Hozier), which is scheduled for release on Trout Records November 13th, 2015. Over the coming months they will commence two Irish tours with Wyvern Lingo and O Emperor. They finish 2015 with their first London showcase with promoter Parallel Lines.