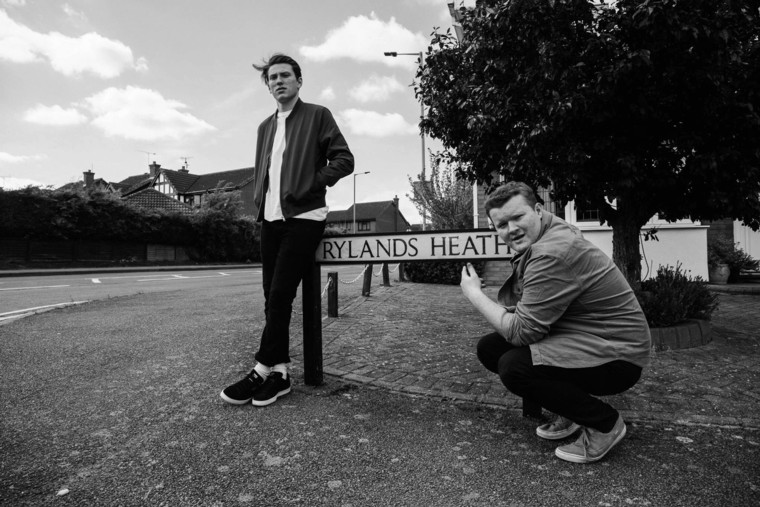 As friends, Jack and James have been playing music together since they were kids, and formed a longstanding friendship, based on a mutual passion for songwriting and performance. After trying out a number of different bands and lines ups something always seemed to be missing… Until now.

Jack and James, combine their keen ear for melody and knack for huge harmonies with a wide range of musical influences to create snappy, genre-bending tunes: ranging from gritty to outright anthemic.

Despite their young age James and Jack have collectively worked with or played with the likes of Izzy Bizu, Declan McKenna, The Amazons as well as being featured on BBC introducing. 2017 promises to be an exciting year with a number of planned releases