Roo Savill – Pictures. Roo is a versatile and unique vocalist, currently recording her debut album and working as a session musician inLondon. Her voice is rich and soulful with a distinctive jazzy edge and she is often likened to artists such as Adele or Amy Winehouse. She has worked as a backing vocalist and alongside top artists such as Bruno Mars, Mariah Carey, Michelle Williams (Destiny’s Child), Ed Sheeran, Maverick Sabre, Roll Deep, The Wombats, Joe McElderry and many more, as well as being a session vocalist and writer for major labels including EMI and Sony Atv. 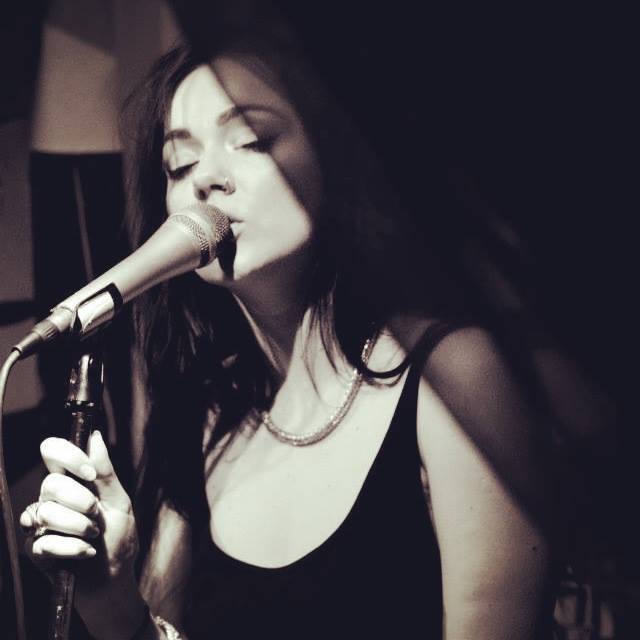