Rodg – Perfect Night. Rodg, born Rogier de Kreuk, is one of the rare-breed of extremely consistent but underrated dance producers. The humble Dutchman is one of the best kept secrets of the Armada Music roster, but if you look into his discography and accomplishments, you’ll find that there’s much more than meets the eye. The upcoming A State of Trance 650 Warm-up Sets (Mixed Live by Armin van Buuren) are full of Rodg productions, to the point that the Rodg sound has become inseparable from Armin’s warm-up atmosphere. With an impressive string of features on Armada compilations of all kinds, Rodg has long defined the chill-out vibe that is so widely known and loved around the world. Laid-back and effortless, his productions define the sound of summer.

Even if you don’t know the young producer by name, you almost certainly know his productions. His tune ‘Jacqueline’ reached the coveted #1 position on the Beatport Chillout Charts, a position he solidly deserved. Working his way up the old fashioned way, Rodg has seen heavy support from Armin van Buuren, Paul van Dyk, Above & Beyond, Max Graham, Markus Schulz, Ruben de Ronde, and the whole gamut of top-tier performers. Not only that, but he has remixed Paul Oakenfold, Omnia, Armin van Buuren, Solid Stone, Ruben de Ronde and many more.

Rodg has built his career on a foundation of solid production after solid production, and it’s no wonder that he’s become the work-horse of the Armada family and a mainstay on dance compilations worldwide. 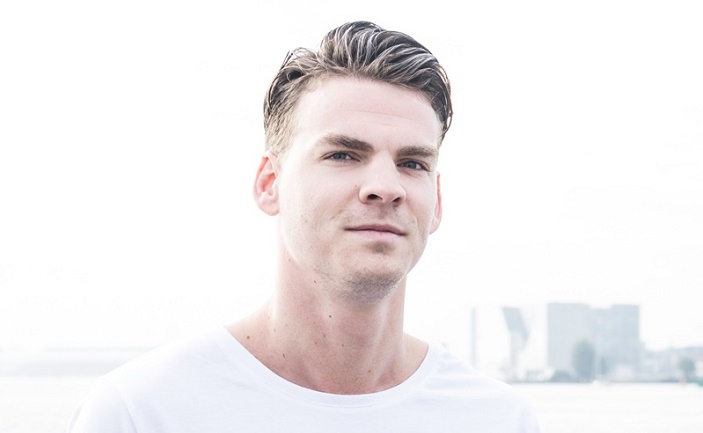 Stay tuned for more exciting releases from the talented Dutch producer — this is only the beginning!