Rime (stylized as RiME) is an adventure–puzzle video game developed by Tequila Works for PlayStation 4, Xbox One, Microsoft Windows, and Nintendo Switch. The game was released on May 26, 2017, and will be released for the Switch at a later date. Early concept work was undertaken under the working title Echoes of Siren — the game was initially green-lit by Microsoft, but was later rejected. Funding of the game was later obtained from Sony, for a release on PlayStation 4, with the first trailer released at Gamescom 2013. In 2016, Tequila Works re-acquired the rights to the intellectual property. Wikipedia®. 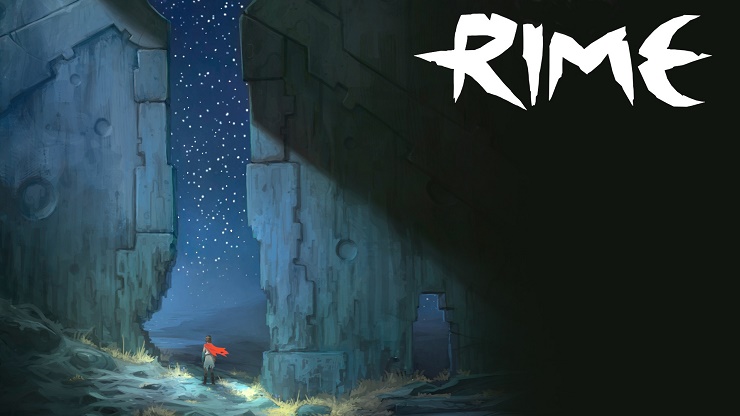 Rime is a single-player puzzle adventure game about a young boy shipwrecked on a mysterious island after a torrential storm. Players must use their wits to decipher the challenges and secrets of an expansive world strewn with rugged terrain, wild creatures and the crumbling ruins of a long-forgotten civilization. With subtle narrative, colorful artwork and a sweeping score, RiME offers players a meaningful journey filled with discovery. A land of discovery stretches out before you. Explore the beautiful yet rugged world of RiME, a single-player puzzle adventure. In RiME, you play as a young boy who has awakened on a mysterious island after a torrential storm. You see wild animals, long-forgotten ruins and a massive tower that beckons you to come closer. Armed with your wits and a will to overcome—and the guidance of a helpful fox—you must explore the enigmatic island, reach the tower’s peak, and unlock its closely guarded secrets.

Rime Trainer (+7) Options:
Trainer for the game Rime, you can use it to activate these essential Cheat Codes: Infinite Health/ Normal Condition, Infinite Oxygen, Speed Up, Slowmotion, Gravity Mode, Store Location, Teleport. Note: This cheat tool is for the original version v1.01 (Patch 1 Update 2 June 2017) of the game Rime.