Mexico’s Rey Pila unveiled their new song Fire Away this week, one of several new tracks they recorded with Julian Casablancas on production duty. Not surprisingly, he brings some The Strokes like flavor to the dark new wave treat, which also reminds me of 80′s songs from Depeche Mode and The Cure. Fire Away is taken from Rey Pila’s forthcoming sophomore album, The Future Sugar, out September 25th on, of course, Cult Records. 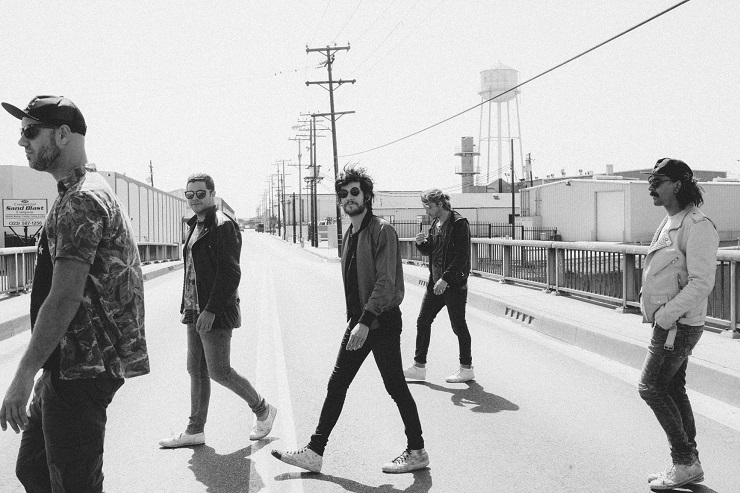 Rey Pila is Diego Solorzano, Rodrigo Blanco, Andres Velasco and Miguel Hernandez, though it was born in Mexico City as Solorzano’s solo project. The self-titled debut was recorded in 2009 and co-produced by Solorzano and Paul Majahan (TV on the Radio, Liars, Yeah Yeah Yeahs). That album led to success in Mexico and abroad, and live dates with the likes of Interpol, Muse, TV on the Radio and Ariel Pink, in addition to their own headlining concerts. Nylon calls Solorzano “an absolutely magnetic performer.” 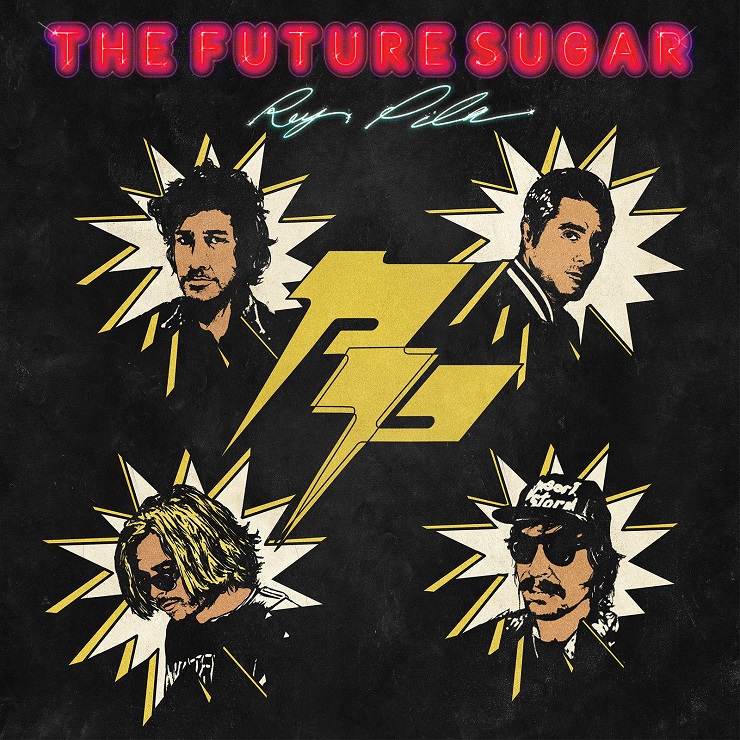