The band started out as a collaboration between friends Lauren and Gae, who started writing songs together always with the intention of starting a band. We knew we needed a third member and frontman to round out the sound and auditioned over thirty singers before landing on Erik. We felt an instant connection and quickly became a trio drawing on similar influences to create a unique blend of alternative rock music. We all came from very diverse backgrounds before starting the band in NYC; (Erik is from NYC, while Lauren is from Los Angeles and Gae from Italy), but our similar tastes in music brought us together and we realized we had the potential to make music that would really stand out from the rest of the other upcoming bands in this scene. 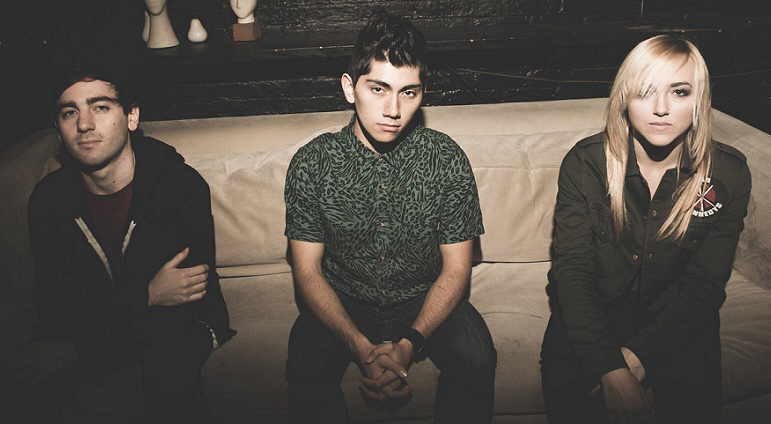 Red Atlantic is a three piece rock band hailing from New York City. The band started out as a collaboration between friends Lauren Hudson and Gae Fazio, who started writing songs together at a very young age. The band incorporate elements of post hardcore, punk and rock and are carving their own way with their Outbreak EP.