Singer, songwriter and music producer Ramzi was born in London, England but spent most of his childhood growing up in Lagos, Nigeria and a year in Beirut, Lebanon. He moved back to the UK in his late teenage years to pursue a career in music. Ramzi’s household was very musical with his mother a classical pianist and his father an avid music lover. At the age of 9 Ramzi started singing and playing the guitar and piano. Shortly after he started writing songs and at the age of 12 recorded his first demo cd. At the age of 14 Ramzi was already performing as a singer and musician at regular gigs with band members much older than him. Ramzi started to gain recognition as an artist in 2007 when he released his debut single “Alone” which gained a huge amount of radio airplay across the UK. In 2009 he released his debut album Chapter One in the UK, Middle East and Japan. The album was a success and went Gold. His single “Love Is Blind” feat Ash King was an instant hit and Internet phenomenon with YouTube views of an accumulated 6 million views. In Japan his debut single “Fall In Love” peaked at no2 on the iTunes R&B Chart. His Latest album Touch The Sky was released in 2011 and his single “My Wife” has been following in the footsteps of “Love Is Blind” with huge popularity and an impressive number of views on YouTube. Ramzi has performed sold out shows at the world famous Jazz Café in London, The Birmingham N.E.C Arena and The Palladium in Dubai to name a few. He has also performed on stage alongside the likes of Amy Winehouse and Taio Cruz and has been the main opening act for Flo Rida and The Gipsy Kings. Ramzi’s worldwide fanbase is growing on a daily basis as well as his recognition for being an extremely talented artist with a unique identity. 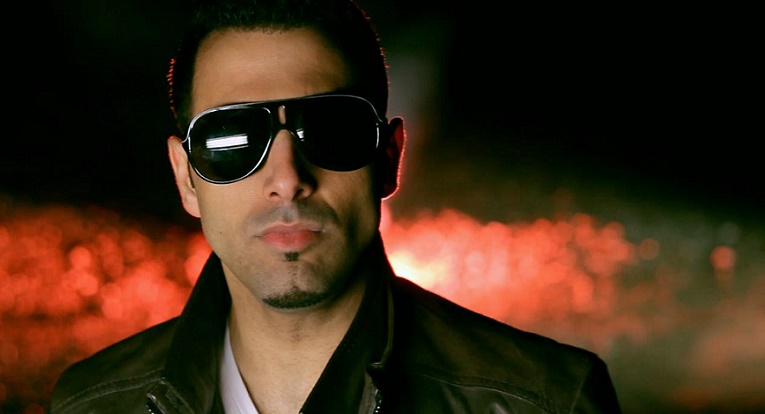