Rainbow Six: Siege is a new tactical shooter in the Rainbow Six franchise. Master the art of destruction in Tom Clancy’s Rainbow Six: Siege – the forthcoming first-person shooter from Ubisoft. Destroy with purpose, breach enemy territory, and take down the terrorists. Negotiation is over. Rainbow Six: Siege is the upcoming instalment of the famous first-person shooter franchise from Tom Clancy. Team up and tackle terrorists in tense situations, such as hostage rescue, with surgical precision. Operate in tight formations, with the freedom to follow routes aided by tactical maps, observation drones, and an all-new rappel system. Enemies are now equipped with the ability to transform their environments into strongholds, with the means to trap, fortify, and create defensive systems to prevent breach by Rainbow teams, making for an ultra realistic experience. Destruction is the focal point of the gameplay in Tom Clancy’s Rainbow Six: Siege, demonstrating the power behind Ubisoft Montreal’s proprietary Realblast engine. Explode environments, blast through walls, and smash ceilings to smithereens to create new access points. Dynamic settings react realistically and are determined by the size and calibre of bullets you and your teams are using or the amount of explosives you have set. 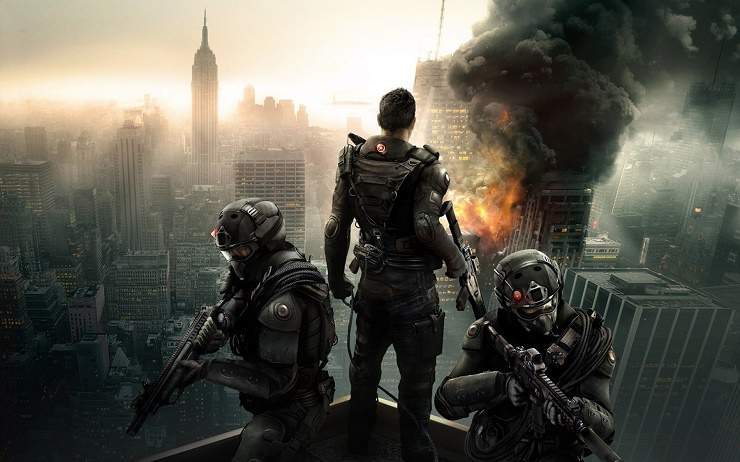