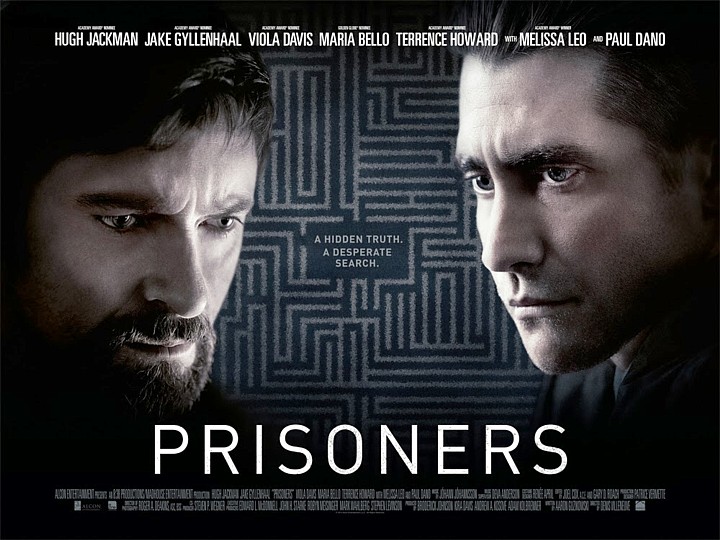 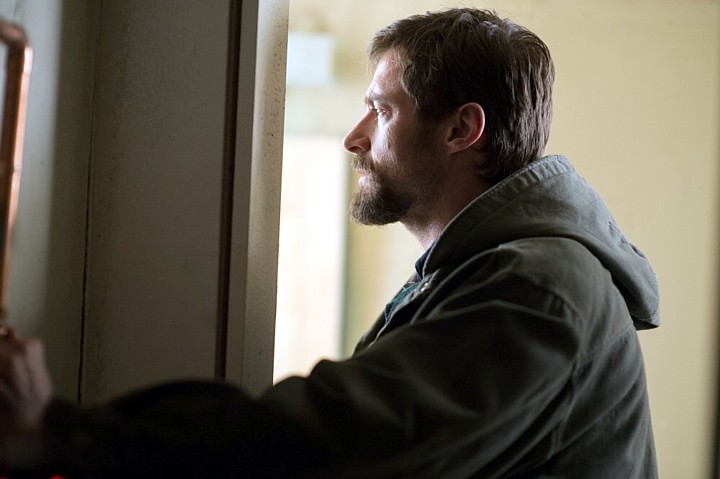 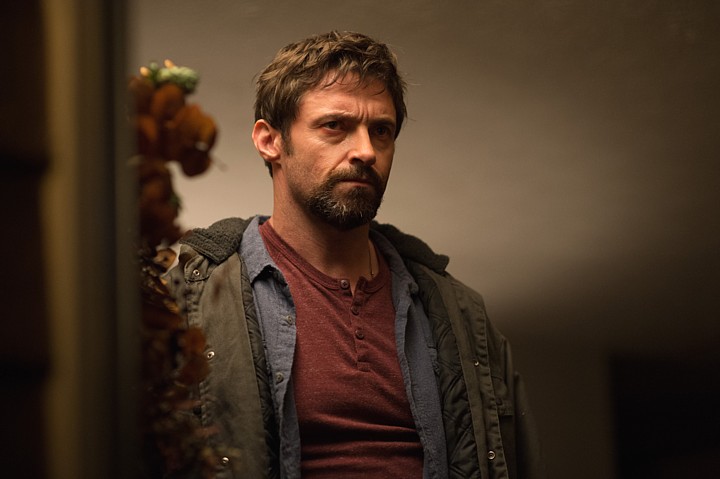 Plot:
Keller Dover (Hugh Jackman), a deeply religious man who runs a struggling carpentry business, attends a Thanksgiving dinner with his family at the house of their neighbors, the Birches. After dinner, the families’ young daughters, Anna Dover and Joy Birch, go missing. After a police hunt, an RV that had been parked in the neighborhood is found outside a gas station next to a wooded area. When Detective Loki (Jake Gyllenhaal) confronts Alex Jones (Paul Dano), the RV’s driver, Jones tries to speed away but crashes into the trees.

Alex is revealed during his interrogation to have the approximate I.Q. of a ten-year-old and is released due to lack of evidence. Personal surveillance by Keller convinces him that Alex knows where the girls are. He abducts and imprisons him in an abandoned apartment building that he owns. With the reluctant help of Joy’s father, Franklin Birch (Terrence Howard), Keller repeatedly beats and interrogates Alex for days without any further information. Overcome with guilt, Franklin tells his wife Nancy (Viola Davis) what they have done and brings her to see Alex. The Birches eventually decide to let Keller continue the torture, neither helping nor interfering. After Alex mentions escaping from a maze, Keller visits Alex’s aunt, Holly Jones (Melissa Leo), to gauge her reaction when he mentions mazes.

Loki confronts a suspect named Bob Taylor (David Dastmalchian) at his home and finds that the walls are covered in drawings of intricate mazes. In a back room, locked crates filled with maze books, snakes, and bloody children’s clothing are discovered. In custody, Taylor manages to grab a gun and commit suicide. Taylor is revealed to have faked his involvement in the killings; the blood on the children’s clothes is pig’s blood and the clothing had been stolen after the abduction.

Days later, Joy Birch is found drugged and is hospitalized, but Anna is still missing. In her drugged state, Joy rambles that she had heard Keller while imprisoned. Keller soon rushes off as Loki chases him. Loki loses him, but heads toward the apartment complex and discovers the imprisoned Alex. Keller goes to Holly’s, realizing that the Jones house is where Joy had heard him. Holly confronts Keller and holds him at gunpoint, subsequently drugs him and reveals that she was responsible for the abduction of the girls. She and her husband had abducted several others before, including Bob Taylor, in order to make the parents lose their faith, as part of “waging a war on God” for letting their son die of cancer at a young age. Alex was the first child they abducted. She shoots Keller in the leg and imprisons him in an outside pit hidden under a car, where it is revealed Holly trapped the girls in there when they were abducted. There, Keller finds the whistle that Anna had wanted to show Julie the day they went missing. In his final hours, as he reaches salvation, he prayed for God to watch over Anna.
Loki goes to Holly’s house to tell her about Alex being found. He discovers Anna and is wounded by Holly, whom he kills. He rushes Anna to the hospital where she recovers. At the hospital, Grace thanks Loki. Anna, still drugged and unable to speak, appears with a red whistle around her neck, much like the one she had owned. Grace tells Loki that she bought a new whistle for Anna considering she lost her other one whilst her abduction. Later, alone outside the Jones residence, Loki hears the faint sound of a whistle. Realizing the connection between Anna’s whistle and Keller’s disappearance, he turns to investigate as the film ends. Wikipedia®