A raw and vibrant artist, Pontea is preparing to make her mark on the musical world. Her music is a perfect blend of R&B and soulful pop that is infused with rhythmic beats and ambient synths, which render her distinct sound. Born and raised in Los Angeles to Persian Jewish immigrants, Pontea initially conformed to the expectations of her heritage. After graduating from UCLA, she decided to flip the script and pursue her lifelong dream of being a singer, a path that has always been challenged by her culture’s limitations on social norms and expectations. Although she has faced many obstacles in pursuing music as a career, Pontea considers herself part of a new and liberated creative community pushing beyond the bounds of cultural limitations for women. She is on the path to realizing her dreams, and hopes to inspire other women in her position to do the same. 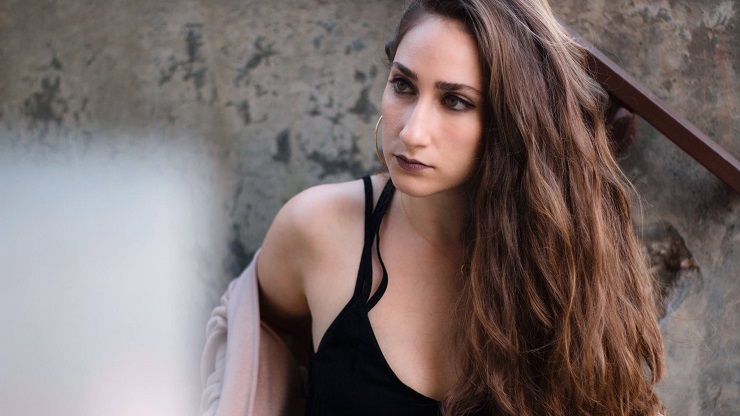 Over the last few years, Pontea has been garnering attention throughout Southern California for her fiery and captivating live performances. No stranger to the local scene, she has performed at The House of Blues, The Federal and Genghis Cohen. With her ability to evoke the ebb and flow of raw emotion and a modest sensuality in her vocals, along with dynamic body movements and impromptu beat boxing, her magnetic presence on stage keeps the audience glued to her every move.

Pontea’s debut EP marks a defining moment in her evolution as a songwriter. As she continues to evolve, she challenges herself to step outside her comfort zone while remaining authentic and true to her voice. Proud and more motivated than ever, Pontea is excited to release this new body of work, and more thereafter, into the world as she displays her wide range and lasting sound.