Polar Summer is an India Alternative band with influences that range from Paul McCartney to Imagine Dragons. The band’s songs are based on past and present experiences that its sole member Brent Halenkamp has gone or is going through. Having been in a full band with four members for many years, Brent has decided to go off on his own; yet at the same time he still collaborates with some of his favorite artists such as his boys from Goodnight Neverland and Variance. The future looks good for Polar Summer, because from here on out it is only about the music and nothing else.

This song is about what a man goes through and what he will do to see the love of his life again when she is gone forever. 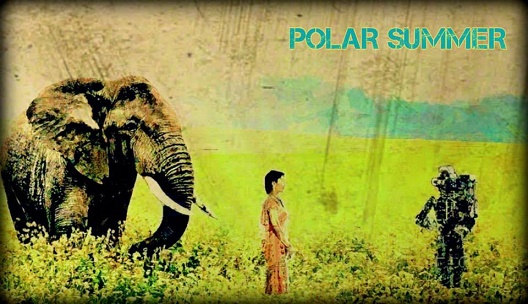