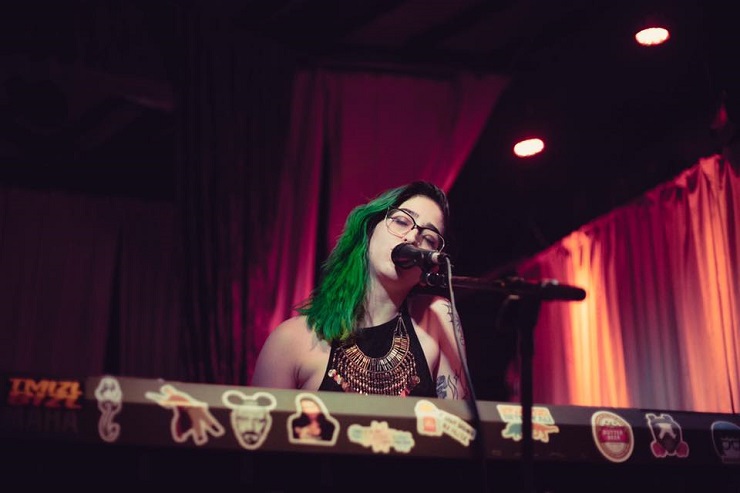 PLEXXAGLASS is a crisp salad of sounds ranging from alternative pop to indie folk to electronic. Started by singer-songwriter Alexa Joan Rae in 2012, the key to finding the unique sound for PLEXXAGLASS was working with Kevin Billingslea of The Halo Studio in Portland, Maine.

Throughout 2016, PLEXXAGLASS has performed in nationally known venues such as The Knitting Factory (Brooklyn), The Mint, Be Here Now, Cake Shop, and The Troubadour.