Skip to content
Home » Music » Plastique – The Noise Inside Me 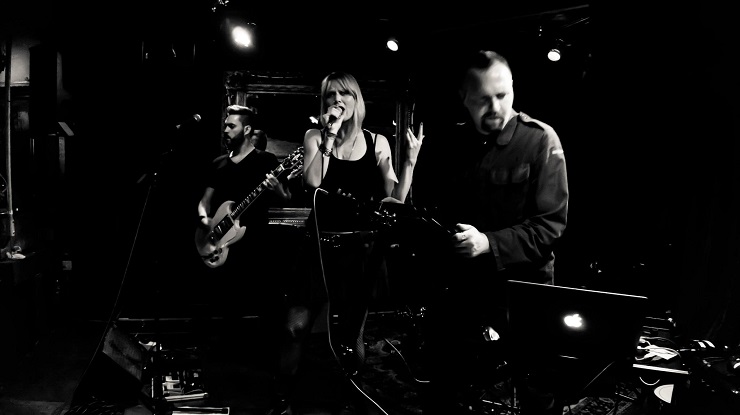 Electronic rock trio Plastique don’t disappoint with their new single ‘The Noise Inside Me’, out today, packaged with this odd, beautifully-shot video of dolls coming to life in a beautiful old building begging for some urbex.

‘The Noise Inside Me’ follows recent previous singles ‘Lips’ and ‘Quake’, hopefully beckoning the announcement of a new album perhaps to follow 2013’s ‘SocialScar’, as Plastique immerse themselves even further within the realms of their doom-ridden electro rock.

“The song is a reaction” says singer Anelise Kunz. “We’re expected to look or behave a certain way. It starts as a necessity but suddenly you find yourself trapped in a superficial lifestyle and you become everything you’re not. And for whom?”

Guitarist Fabio Couto continues, “To me it’s more about the music. This song is really powerful and its lyrics have become my favourite. I’m sick and tired of pop music telling you everything is OK. This age has some of the most boring and forgettable mainstream music ever produced. So I hope we can inspire some people to think differently and expand their horizons.”

Plastique “The Noise Inside Me” official video