Nikki Lorenzo is a traveling flame burning through cities like Miami and Los Angeles. Writing her own music by the age of eight and performing by the age of ten, the stage has become her only home. She has a voice that has been classical trained yet goes against all odds to make it husky and soulful. She has performed in familiar places like Whisky a go-go, Bardot, AnQi, and the House of Blues. She’s coming like a hurricane in which her live shows enrapture us all, making each one their own magical experience. So, if you have a chance to see her, take any and every chance. Nikki Lorenzo came into this world during Hurricane Andrew (August, 27th 1992) in Miami, Florida and anyone who knows her would say she probably was the hurricane itself. She took her hometown by storm with her talent, learning Evita by the age of four, writing her first song by the age of eight, performing by the age of ten in Calle Ocho, and completing her first EP by the age of sixteen titled, “Mentally Chaotic,” produced by Chris Rodriguez. All the while getting vocally trained by Beth Cohen and classically trained by Jennifer Rueben. Nikki decided it was time to take her career and passion to the next level by choosing to leave her family (except her mother/manager, Kelly Silva, who remains by her side) and plant herself in Los Angeles, California. The very place that would aid Nikki in blossoming more into the artist she always wanted to become, whilst never losing sight of her Cuban/Spaniard/Italian roots. Nikki performed songs from “Mentally Chaotic” at Whiskey a-go-go, Bardot, The Roxy, House of Blues, Viper Room, AnQi, and Rolling Stone. Currently, Nikki has completed her debut album titled, “Firebox” that is best described as a jazz/soul/pop sound under her independent record label, Gold Records, Inc. The first single off the album, “Work That Charm” can be found anywhere digitally (iTunes, Spotify, Amazon, Shazaam, etc.) with the music video premiering on Christmas (2013) directed by Marc Cleary featuring Rj Mitte and Tristan MacManus. She continues to take lessons with Stevie Mackey and prepare for her album release at the end of January 2014, hosted by Rumer Willis. 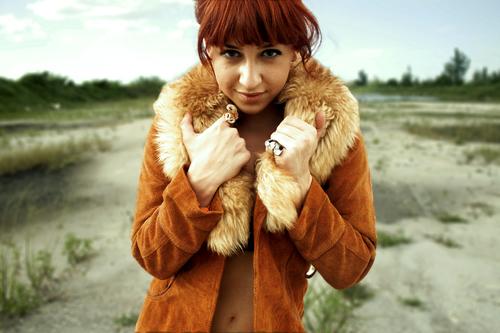