Skip to content
Home » Music » Night Lights: Talk to Me

With members from Mexico, Japan, and Norway, Night Lights brings together an eclectic assortment of indie, rock, and soul influenced sounds in an effort to make people dance and feel feelings.
The now Los Angeles-based band met while attending school in Boston, and have since discovered a balance between profound lyrics, hooky melodies, intriguing harmonic progressions, and anceability. They are inspired by the likes of Mutemath, Two Door Cinema Club, Friendly Fires, and Radiohead, yet they found their unique sound in the midst. The band’s songs touch on the subject of existentialism and the confrontation of the self, hoping to discover a truth grounded in music, community, and conversation. 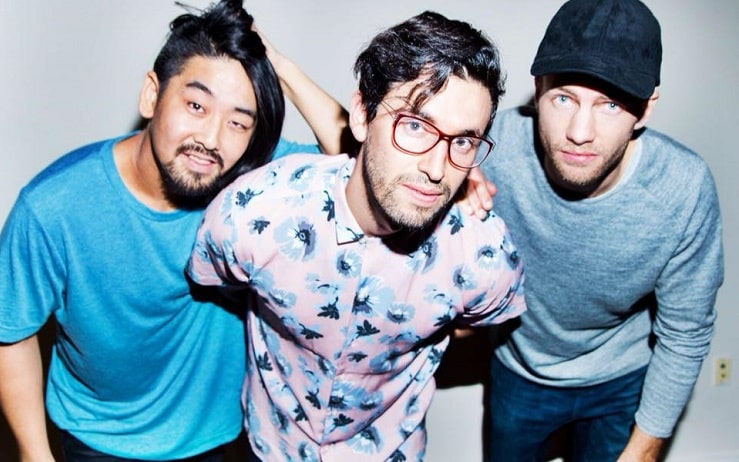 Their diverse backgrounds (coming from 3 different continents) and story of “moving to the US to ‘make it’ as musicians” has been an interesting topic that has garnered attention from the likes of NPR, BBC World News, LA Weekly, Sonicbids, and more. Night Lights released their catchy indie pop single “Childish” in 2016, which earned features from EarMilk, Indie Shuffle, Music Times, and many more. Shortly after being released, the song made it’s way into both the Viral 50 Global and Viral 50 US Spotify charts, and has been played over 600K times on the platform.

Now, Night Lights has moved across the country from Boston to LA, they have all secured the coveted O1 artist visas, and are ready to take the music industry by storm starting with the release of their hooky pop/rock single “Talk to Me,” out September 28th via OneRPM. “Talk to Me” was produced by Brian Philipps, who is credited on tracks such as Walk the Moon’s “Shut Up & Dance,” COIN’s “Talk too Much,” and many many more records within the pop/rock genre.

Night Lights: Talk to Me

Night Lights: Talk to Me Lyrics: