NBA 2K19 is a basketball simulation video game developed by Visual Concepts and published by 2K Sports. It is the 20th installment in the NBA 2K franchise and the successor to NBA 2K18. It was released in September 2018 for Microsoft Windows, Nintendo Switch, PlayStation 4, Xbox One, iOS, and Android. Giannis Antetokounmpo of the Milwaukee Bucks is the cover athlete for the standard edition, while LeBron James of the Los Angeles Lakers is the cover athlete for the 20th Anniversary Edition. Antetokounmpo and James will grace the cover in North America, while current NBA Rookie of the Year Award winner Ben Simmons of the Philadelphia 76ers, an Australian native, will grace the cover in Australia and New Zealand. NBA 2K19, like the previous games in the series, is based on the sport of basketball; more specifically, it simulates the experience of the National Basketball Association (NBA). This year’s career mode storyline also featured authentic CBA commentary in Mandarin Chinese. Wikipedia®. 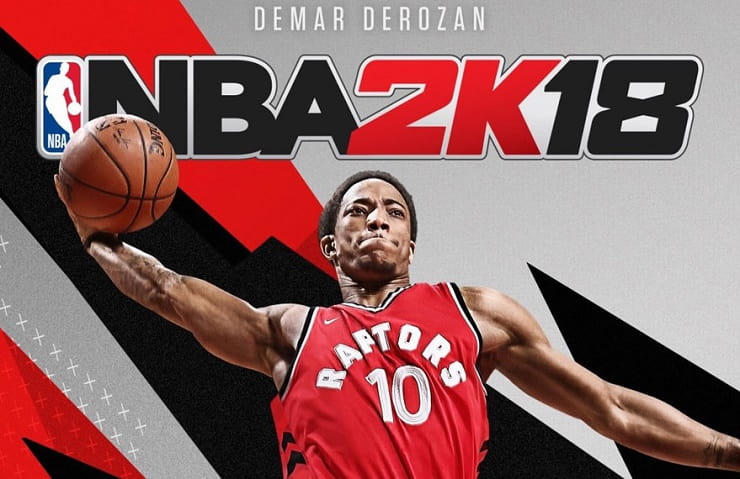 NBA 2K celebrates 20 years of redefining what sports gaming can be, from best in class graphics & gameplay to groundbreaking game modes and an immersive open-world “Neighborhood.” NBA 2K19 continues to push limits as it brings gaming one step closer to real-life basketball excitement and culture. TAKE CONTROL WITH TAKEOVER. Harness your MyPLAYER’s full basketball potential with the new Takeover feature. Unlock special moves and abilities never before seen on the court, or activate Team Takeover and unleash the power of your full squad. RUN THE NEIGHBORHOOD. You won’t want to miss a single day in the updated Neighborhood. Make a name for yourself on the court, at the Under Armour Cages, and during live events on the block. Ball until dawn with new day to night transitions, walk on at the Jordan Rec Center, or get the old Crew back together for exciting 3 on 3 streetball action.