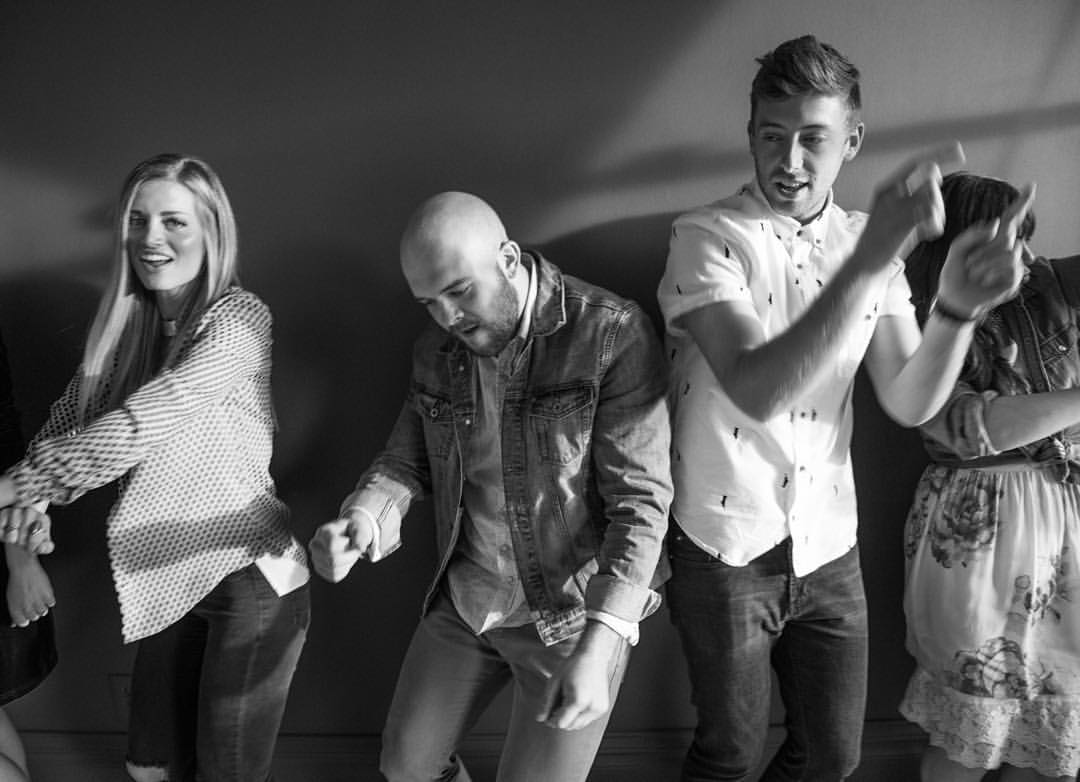 Popular Utah-based alt-folk band, The National Parks, release “Places,” the title track off of their much anticipated new studio album. The song’s release will coincide with a performance at Sunset Marquis in Los Angeles, CA.

The National Parks was formed by frontman Brady Parks in early 2013 in Provo, Utah. To date, the band has independently released two full-length albums (and a standalone single, “As We Ran”), which together have amassed more than 13.2 million Spotify streams and garnered praise from press outlets such as NPR’s All Songs Considered, CMT Edge, Baeble Music, and Pop Matters. The band’s self-booked touring began in the summer of 2014 and by 2016 the act was filling clubs in every region in the country while also performing at SXSW, Canadian Music Week, School Night at Bardot’s, Musikfest, Snowmass Mammoth Fest, and Make Music Pasadena. The National Parks is currently at work on their third studio album (Places) with the title track set to be released as a lead single in June 2017 via Rock Love Magic Records.