Skip to content
Home » Music » Melanie Fiona: I Want It All

Just like powerful music itself, the two-time Grammy Award winner Melanie Fiona exudes soulful charm, wit, and a genuine story-telling ability that expresses both vulnerability and strength. Her distinctive voice has captivated the hearts and minds of countless souls. The Toronto native, who is signed and managed by Title 9 Productions and co-managed by Roc Nation, is creating new awe-inspiring music that promises to infiltrate the psyche of her fans. Melanie’s 2009 debut, The Bridge, was the formal introduction of what would become her bluesy, soulful signature: melodic tales of empowering emotional rollercoasters. The New York Times named The Bridge one of 2009’s best R&B albums. Her songwriting is braided with sad truths and balanced by glimmers of fulfilling romance; something the young woman firmly believes exists in this crazy world. The album’s breakthrough ballad, “It Kills Me,” topped Billboard’s R&B/Hip-Hop Songs chart for nine weeks and earned Fiona her first Grammy nomination in 2010 for Best R&B Female Vocal Performance. 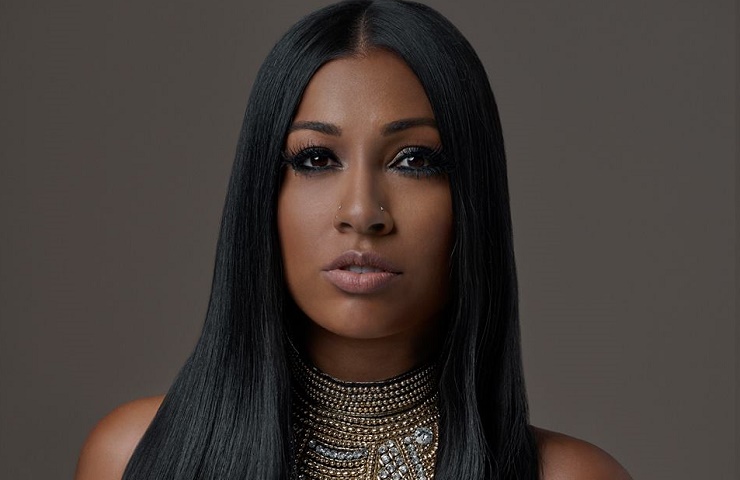 Her first album was remarkable; and The MF Life, released in 2012 was the perfect follow-up. The MF Life, which features artists such as Nas, John Legend, J. Cole, B.o.B., and T-Pain, exhibits an admirable blend of artistic confidence and emotional vulnerability, while simultaneously illustrating her outstanding versatility as a singer-songwriter. The album reached #1 on the Billboard Top R&B/Hip-Hop Albums chart. “Wrong Side of a Love Song”, written by Melanie, received a nomination at the 2013 Grammy Awards for Best Traditional R&B Performance. Following two Grammy wins in 2012 for Best Traditional R&B performance and Best R&B Song for Cee-Lo collaboration “Fool For You,” the songbird reached new plateaus in music, reinforcing the longevity of her career and continiuously keeping the public intrigued by her ability to pour her heart out over the guitar riffs. Since her debut, her artistry and hustle have not gone unnoticed.

Melanie Fiona has received several awards, nominations, and honors including being named ELLE Magazine’s Top 25 Artists to Watch and iTunes’ Best New R&B/Soul Artist of 2009. She won the trophy for Best New Artist at the 2010 Soul Train Awards, as well as picking up four nominations at the 2010 BET Awards, plus a 2010 NAACP Image Award nod for Outstanding New Artist, a 2010 Juno Award nomination for R&B/Soul Recording of the Year, and a 2011 Grammy nomination in the category of Best Rap/Sung Collaboration for her guest appearance on “Wake Up! Everybody” by John Legend and The Roots featuring Common. Moreover, she was nominated for a 2012 NAACP Award for Outstanding Song and won a 2012 Juno Award for R&B/Soul Recording of the Year for “Gone and Never Coming Back”. Melanie has had the privilege to tour with acclaimed artists including Kanye West, Alicia Keys, Robin Thicke, Mary J. Blige and D’Angelo, in addition to headlining festivals in Europe.

Melanie Fiona: I Want It All

Her sophisticated blend of R&B, hip-hop, jazz, reggae and classical flavors is ever evolving. While her sound is certainly contemporary, her approach reminds listeners of classic recording artists who were more concerned with making art than making money. One can feel the authenticity of her music while perceiving its freshness, as she mixes the old with the new. The songstress is currently working on her third studio album, “Awake,” due out in 2016.

Melanie Fiona: I Want It All Lyrics: