Max Payne 3 Trainer. Max Payne 3 is a third-person shooter video game developed by Rockstar Studios and published by Rockstar Games. It is the third title in the Max Payne franchise and was released for PlayStation 3 and Xbox 360 in May 2012, for Microsoft Windows in June 2012, and for Mac OS X in June 2013.[4] Development is led by Rockstar Vancouver in collaboration with the New England, London and Toronto studios. This is the first game in the series that was not developed by Finnish game developer Remedy Entertainment and not written by series creator Sam Lake.[7] The lead writer of Max Payne 3 was Dan Houser, who was also the writer of Red Dead Redemption, Grand Theft Auto IV and Bully. Wikipedia®. 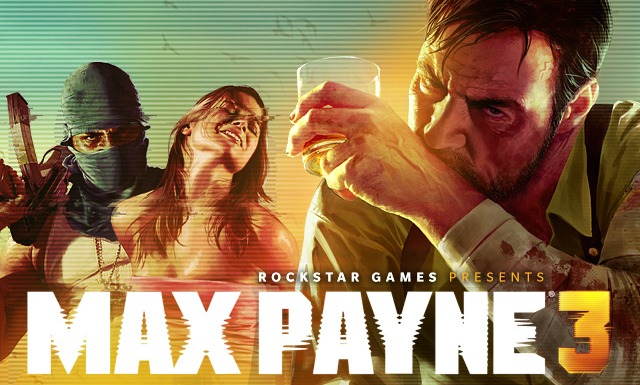 Max Payne 3 is a third-person shooter videogame, the third title in the Max Payne series. The game was released on May 15, 2012 in North America and on May 18 in Europe, it was developed primarily by Rockstar Vancouver and was published by Rockstar Games for the PC, PlayStation 3 and Xbox 360. The game follows the life of protagonist Max Payne nine years after the events of the end of the previous game, as he works as a bodyguard for the wealthy Rodrigo Branco and his family, alongside his friend and fellow ex-detective, Raul Passos. The game’s plot was written by Dan Houser, co-creator and writer of Rockstar’s Grand Theft Auto series, Red Dead Redemption, and Bully.