In a brave new world where we consume and dispose of music at such a rapid rate, versatility is crucial for musicians of the 21st century. This is a path that Mattie Safer knows very well. A Washington, DC reared, jazz school dropout who came into his own in New York City as bassist of indie dance band The Rapture, Mattie Safer is a singer, songwriter and producer with a unique R&B/soul sensibility. During his time with The Rapture, Safer had the opportunity to tour the world with Daft Punk and work with esteemed music producers, including Timbaland, Danger Mouse and influential British producer, Paul Epworth. This choice meeting with Epworth would eventually lead to a solo deal in 2011 with Wolf Tone Records after his departure from the band in 2009, unveiling a more refined musical style from Safer. 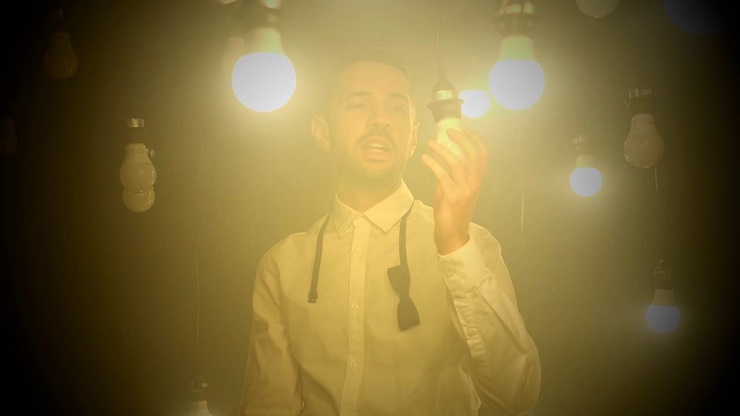 Influenced musically by soul greats of the past and present including The Impressions, The Soul Stirrers, Marvin Gaye, Stevie Wonder, Erykah Badu, Mary J Blige, Lauryn Hill, and D’Angelo, Safer makes soul music. Classic American songwriting refracted through a Hip Hop sensibility; an Impressions record produced by J Dilla. Although his deal with Wolf Tone did not stand the test of time, Safer credits Epworth with encouraging him to find his sound and make timeless music that he loves and is proud of.

In the summer of 2015 Safer took a leap of faith, moving cross-country to Los Angeles to embark upon a new chapter of his life as an independent artist. His time at Wolf Tone created the framework for his solo debut, All We Are, released independently in May of 2016. The 5-song EP features honest songwriting “about love and spiritual growth” pairing velvety vocals with stripped-down R&B production, offering a breath of fresh air in a predominantly electronic soundscape. Says Safer of the project, “This is a record about growing and growing up, me looking in the mirror and encouraging myself to keep going. If any of that speaks to others people’s experiences then I’ve done good work. If I can share through music and help other people, that’s wonderful.” Safer is bi-coastal and continues to write, record, and perform live shows in New York & Los Angeles.