If the sunset would have a soundtrack it would be sampled in most of Marlene‘s songs, mixed with raw R&B beats, melodic keys and daydreams of skyscrapers, beach parties and a bit of homesickness. “I want to see the world through my music, with my music and I want the world to see me”. After spending last year touring with Benga, Marlene came back home to Stockholm with an unsettling hunger for bringing hew own music to the stages. “I promised myself as a kid that I’d one day sing a self written song to an audience, even if for just one person. Now I’ve done that, but I grew up and so did my ambitions”. Working daytime writing and putting her voice on major releases from artists such as Benga, Sebjak and Don Diablo, she devoted her nights shaping and forming the material that would later take her back into the spotlight to share her own musical vision.

Sweden has been good to the world of music over the past several years and especially here in the US. Seeing that Marlene is moving forward with a new release in “Stay Awake”, is a good sign that both a debut album and push towards the States could be just around the corner. 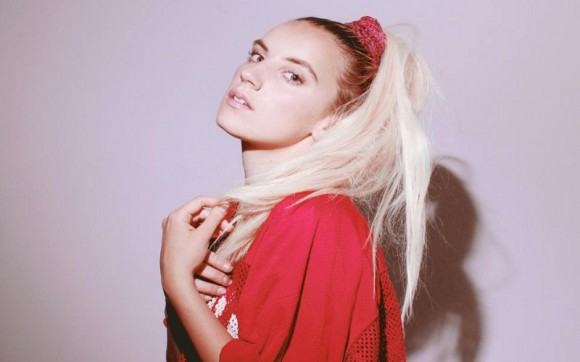