Skip to content
Home » Music » Marian Hill – Got It

Marian Hill – Got It. Philadelphia electronic pop duo Marian Hill return with a pair of new tracks – “Got It” and “Lips” – that demonstrate two very different sides of their ever-maturing craft. Comprised of Jeremy Lloyd (production/songwriting) and Samantha Gongol (vocals/songwriting), the pair’s roots can be traced back as far as a middle school talent show that saw Lloyd – the son of a conductor and an opera singer – hear Gongol sing for the first time. Many a moon down the line, following a stint studying music composition at college for Lloyd while Gongol was cutting her teeth in New York as a songwriter, the pair reunited in the former’s bedroom studio. “Got It” and “Lips”, the latest offerings from the duo, might be the finest syntheses of their output to date. Working under a modus operandi to fuse the simplicity of timeless songwriting with the dexterous craft of modern pop production, “Got It” finds itself in the middle of a head-on collision between sultry soul and whirring synth brass. “Lips”, meanwhile, goes straight for the romantic jugular – flitting between emotive electronica and jittery, after-hours RnB.

Citing influences ranging from Cole Porter to Kanye, from Ella Fitzgerald to Drake, while many artists define themselves by the mixture of inspirations they’ve concocted, Marian Hill go one step further: fusing disparate sources into a compound sound that’s hard to imagine ever having been apart.

Marian Hill – Got It

Marian Hill – Got It Lyrics:
I got this thing
Gonna blow your mind
Pulling the string
Helping you unwind
You want to knot
But it can’t be tied
You want to steal
Cuz I can’t be bought 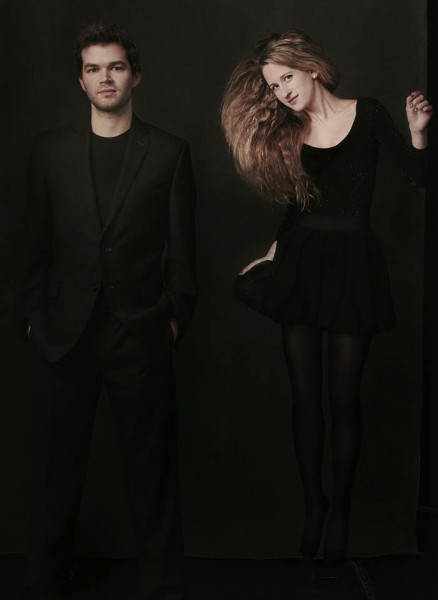