With only 16 years, she started playing shows in and around London. She both sings and plays piano. Currently Sophia Manou is working with producer PNUT (Amy Winehouse, Eliza Doolittle, Sparks, Foxes, Dido) on her first Single releases. Pop is currently rife with over-achieving teenagers making sophisticated pop songs that sound like they were made by someone with more experience of songwriting, studios and life in general. “Sadie” is the first taste of what’s to come from the promising songstress’ debut LP, produced by John “P*NUT” Harrison, who’s also worked with Amy Winehouse, Dido and Foxes. 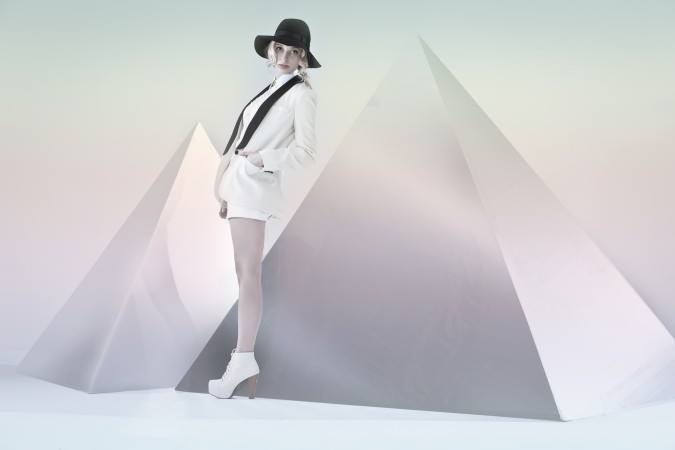