Skip to content
Home » Music » Lupa J – Waiting For Her

In the mere 18-months since Sydneysider Lupa J (Imogen Jones) made the transition from classically trained violinist to contemporary electronic artist/producer, a stream of consistently distinctive releases has captured the attention of taste-making music media the world over from The Line Of Best Fit to DIY Magazine, as well as triple j closer to home who named her a finalist in last year’s national Unearthed High competition. 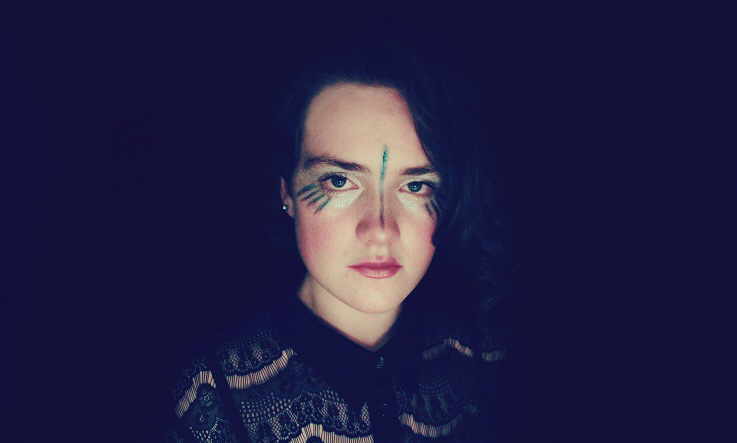 “Forget the age, anyone making music at this level in any stage of their career is worth taking notice.” – DIY Magazine. Now completing her final year of school at Sydney’s selective Conservatorium High (past alumni includes The Presets and some of Australia’s most acclaimed classical talents) Lupa J has delivered ‘Waiting For Her’, a beguiling slice of left-of-centre pop that serves to further demonstrate her prowess at fusing organic instrumentation with tasteful electronic production, not to speak of her enchanting vocal ability and lyrical flair that suggests soulfulness well beyond her years.

Lupa J – Waiting For Her

Lupa J – Waiting For Her Lyrics:
She is a girl who sees
More than her eyes can hold
In daring tones she speaks
With words heavier than gold

There is nothing to see here.