Lords of Football is a 2013 association football life simulation video game developed by Italian company Geniaware srl. It was released on 5 April 2013. In the game, the player is given the ability to run a professional football club in either England, France, Spain, Germany, or Italy, with the ultimate goal of winning the European Cup. Also, the player must train all players, put players with addictions in rehab before they become a problem, and discipline those who misbehave. However, the game does not license any of the teams or players from the official leagues in those countries, so unlicensed names, crests, and kits take their place. However, players have the ability to customize a team’s kit or badge to their liking using one of the default teams in the game. Wikipedia®. 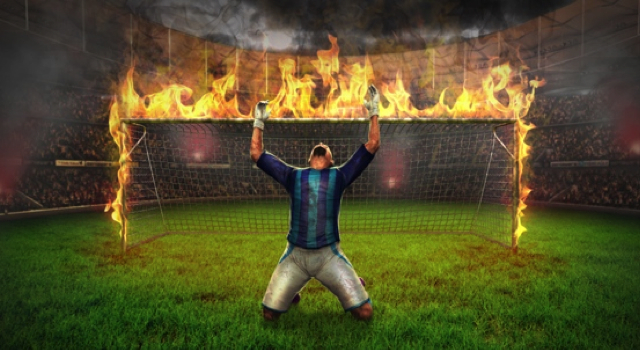 Lords of Football aims to deliver a complete footie lifestyle simulation. From training through to living it up with other players at the casino, bars and clubs, Lords of Football shows that the game doesn’t end when Saturday comes. To become a legend, you’ll not only need to train your soccer players and grow their skills, but also manage their lifestyles, battle addictions, and work just as hard off the field as on it. With easy drag-and-drop navigation and by learning each footballer’s personality, you must oversee all your footballers and resources to bring the team up to international competition level. The game takes place in an immersive 3D world with a customisable team, and rewards success with club upgrades to expand this exciting, vibrant football simulation.

Lords of Football Trainer (+9) Options:
Trainer for the game Lords of Football, you can use it to activate these essential cheat Codes: Add Home Team Score, Add Away Team Score, Freeze Day Timer, End a Day, Freeze Match Timer, End the First Half, End the Second Half, Infinite Player Energy, Infinite Commands, Increase Day Timer, Decrease Day Timer. Note: This cheat tool is for the original 1.0 version of the game.