Lauren Pritchard (born December 27, 1987), also known by her stage name Lolo, is an American soul singer, songwriter and actress. Born and raised in Jackson, Tennessee, Pritchard began writing songs when she was 14 years old. She then moved to Los Angeles at 16, where she lived with Lisa Marie Presley and tried to make it as a singer in a reggae band. She eventually succeeded as a musical actress, by originating and playing the role of the 15-year-old runaway “Ilse” in the hit Broadway show Spring Awakening for two years. Pritchard later settled in the United Kingdom, and signed with Universal/Island Records. In August 2010 she released the single “Painkillers”, and the song was also released in a remix with rapper Talib Kweli. Her debut album, Wasted in Jackson, written and produced with Eg White, was digitally released on October 25, 2010 and debuted at #84 in the UK. It was also scheduled for physical release in the US on February 22, 2011. Pritchard mentions Billy Joel, Joni Mitchell, Al Green and Candi Staton as some of the influences behind her music. In 2013, Pritchard adopted the stage name Lolo, released the song “Weapon for Saturday”, and was featured on Panic! at the Disco’s single “Miss Jackson”. Wikipedia®. 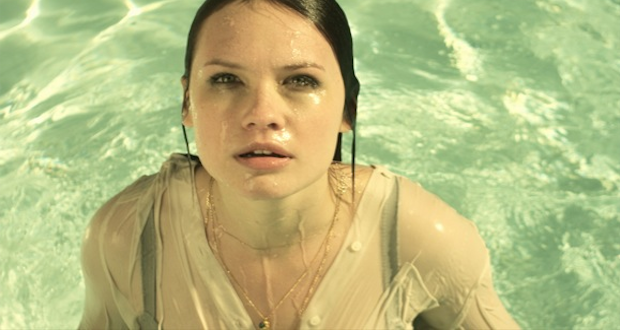