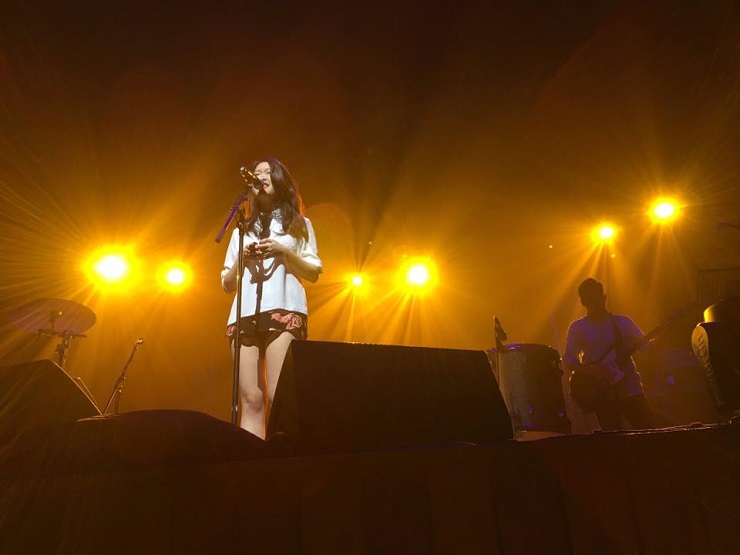 Like a river as it flows eternally, quiet yet strong, gently pooling at the banks as it cuts through stone. “Sticky Leaves” is the enduring new single from Singapore’s Linying, solemn and soaring as it runs straight to your heart.

Lyrics:
is there another world you know, and do you burn
if you can tell me how it goes, i will learn
i’m keeping a rigour on the snow, to wait and see
i’m seeing it quiver from below, below the leaves

for every wreck i still believe in the greatest life and the stickiest leaves
you say it in a foreign tongue, you don’t know a thing about the things i’ve done to keep on loving that heavenly face

time is the only thing i know, the middle of your mixed up six words, nothing more
my love is proud, my love is small
my love is a friday pouring and a black wave cresting and crashing down the living room shore i’ve known it before, love
sacred ground, i made a sound, did i make it right
enough, go along, i know i was wrong about my might