Leigh Bush, aka Sammie, releases his second new song of the week with, “Free Falling.” The second cut, following “Dancer,” off his forthcoming self-titled EP ‘Leigh Bush‘ due out Oct. 15. “Free Falling derived by a conversation I was having with a friend of mine. Discussing how he was falling in love first during a blossoming friendship. I then proclaimed: “just jump” (free fall) and hope that she catches you. It’s rare that a man falls harder and first in relationships. I found it refreshing,” explains Leigh.
“Free Falling is a honest, transparent, vulnerable record about a man putting his heart on the line first in a relationship. Hoping that his feelings are reciprocated. So for the viral, I really just admire the simplicity of it all.I’ve had the pleasure of sky diving twice thus far in my life and it’s by far the most liberating thing one could possibly do. You’re afraid, yet excited, and at peace all at the same time. Very cohesive to falling in love. At first you’re timid, but excited but when both parties are on the same heart beat, there’s this sense of calm.” 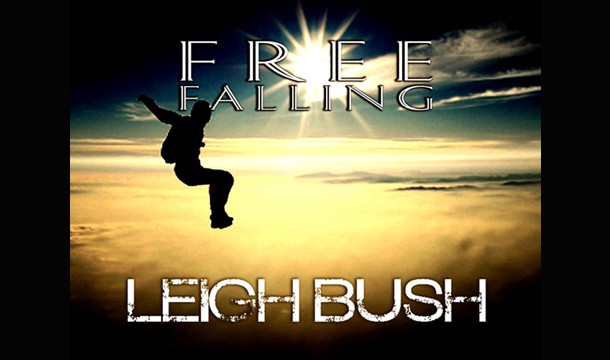