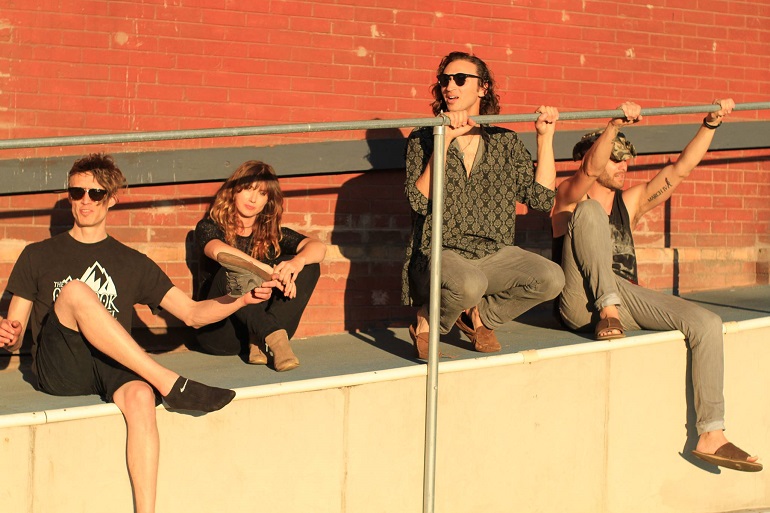 While Le Voir became known for their electronic sound with the release of Dualities in 2016, the groups follow up EP, Dualities After Dark, showcases a more intimate portrayal of the trio. Songs like Gravity and Darker In The Morning are re-imagined as acoustic and orchestral arrangements that draw more emotion than their initial sonic focus. New songs such as the EP’s first single, Like Thunder Like Rain, are reminiscent of 90s groups Mazzy Star and and REM. Due out in April 2018, Dualities After Dark promises a new perspective from Le Voir.