The beginning of Lapland started before it even had a name. It was born in a tiny half-bedroom in Brooklyn, where songwriter Josh Mease began recording a new batch of songs in early 2011. Mease has always found comfort in the solitude of his own thoughts, often preferring the landscapes within his mind’s eye over the bustle of the city that surrounds him. So it seems fitting that in making Lapland’s self-titled debut, he worked alone using whatever was within reach – only rarely using other musicians.

Perhaps this self-imposed isolation is why Lapland has such an introspective tone. Themes of separation and loss are woven throughout the album, as Lapland moves fluently through different styles and genres while maintaining a uniquely personal sound. From the percolating electronic gallop of the opening track, “Unwise”, to the blue-eyed soul of “Aeroplane”, to the acoustic haze and layered harmonies of “Overboard”, Mease always keeps things interesting. One can hear the effect of the myriad of music styles and genres that informedLapland – Early synth pioneers of the 60′s and 70′s, French Impressionists like Ravel and Debussy, and 1970′s staples like Fleetwood Mac.
Mixing styles is not new for Mease. He grew up in Texas where his childhood love of rock and country evolved into studying jazz guitar. After moving to New York, he eventually shifted his focus from playing jazz to singing and writing songs. This transformation gives Mease a unique approach to songwriting, and his work has earned him fans not only in indie circles but also in jazz, R&B, and classical music as well.

The name Lapland only presented itself after the album was completed, when Mease picked up a book from the $2 stacks at a used bookstore called “Lappland Wanderland.” The book contained photos of other-worldly landscapes and vast open spaces which seemed to connect with Mease’s new recording. It was not a difficult decision to adopt the name Lapland for this new phase of Mease’s career. The scope of his work deserves a moniker of symbolic significance. And so, Lapland began.@ listentolapland.com

Lapland – Unwise – Lyrics
I’ve been unwise
Fooled by your disguise
No, not again
I won’t mistake you for a friend

Talk ain’t cheap for you
Praise and promise you
Lying more and more
You enrage me before we fall
No, not again
I won’t mistake you for a friend 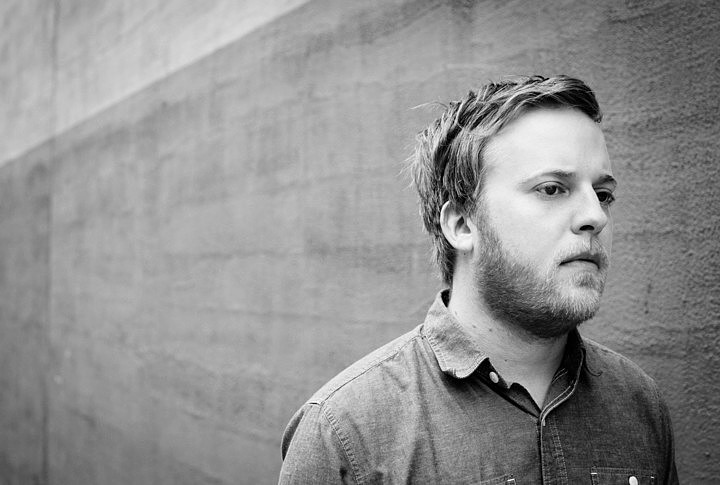