Skip to content
Home » Music » Lael Summer – Do What You Want, Be What You Are

Lael Summer is an expressive and sultry singer-songwriter fresh on the music scene. Born and raised in NYC, Lael’s love of music was apparent early on. By the age of 2 she could sing every song from the Sound of Music; by age 10 she was in vocal training and performed her first showcase, where she brought the entire audience to tears with her rendition of Christina Aguilera’s ‘Beautiful.’ At 14, she opened for Jon Anderson of Yes at B.B. King’s singing Cat Steven’s ‘Peace Train.’ Currently, Lael is a senior in The University of Southern California’s elite Popular Music program. In her freshman year she opened for Gary Sinise’s Lt. Dan Band with a smoldering version of Sly’s ‘Thank You’ and Joplin’s ‘Piece of My Heart.’ Lael released her debut EP last August, which featured four songs from her NEWLY RELEASED album, Burden to Bear, produced by Tomás Doncker, pioneer for the True Groove Global SOUL Independent Music Label.

Lael Summer – Do What You Want, Be What You Are

Lael’s distinct and powerful voice as a songwriter unifies the stylistically eclectic 12-track record, which dabbles in rock, R&B, soul, and even some bossa nova. Lael also performed in Tomás Doncker‘s show, Power of the Trinity, a multi-media extravaganza about the life of Haile Selassie, as part of NYC’s 2012 Summerstage Concert Series. Lael’s cover of the Hall and Oate’s tune, ‘Do What You Want, Be What You Are’ was picked as the buzz track to watch out for by the Kings of A&R. 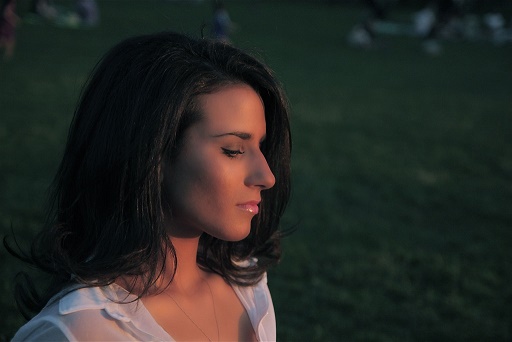