New duo Klyne caught the attention of the lovely label Aesop earlier this year when they were going by the misleading name of Nick Klein. The track which got them excited was “Paralyzed”, a warm and dreamy electronic number which features luscious vocals provided by the aforementioned Nick Klein and intricate pulsating production from Ferdous Dehzad. Both of Klyne come from a small village outside of Eindhoven, Netherlands and use the internet to great effect as a way to share their wondrous soundscapes with the world. 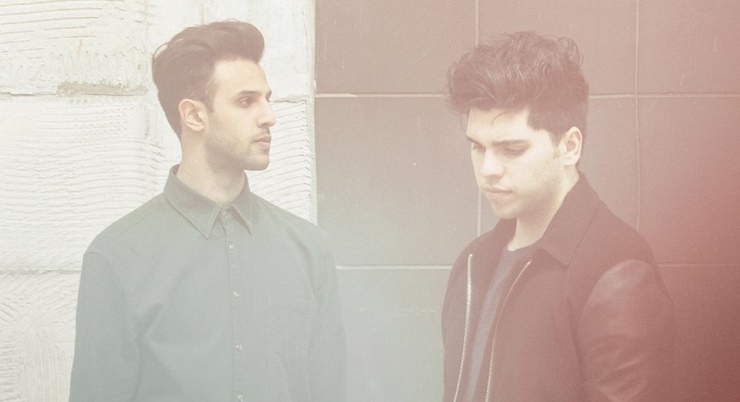 Klyne is receiving guidance from the music imprint Aesop (SOHN, TALA, Sylas) which is releasing ‘Paralyzed‘ as a double A-side alongside a new track called ‘Entropy‘, and the premiere of the official music video for the former, to boot. The fitting clip that’s a festival of carefully choreographed dance courtesy of Curtis Rodgers, was shot in an old Church in Flatbush, Brooklyn under the direction of William Smith and Lucien Follini.