Kira Puru, Melbourne-based writer, vocalist and performer is the voice of ABC Australia’s Redfern Now theme and has spent 2015 touring with Paul Kelly as feature vocalist on the Merri Soul Sessions tour. Clocking a bevy of colourful collaborators; Paul Mac, Caitlin Park, Illy, M-Phazes, Antony Partos, Dave McCormack, Urthboy, and Mark Opitz among them, Puru has earned a throng of dedicated fans and industry accolades with her versatility and dynamic performance style. 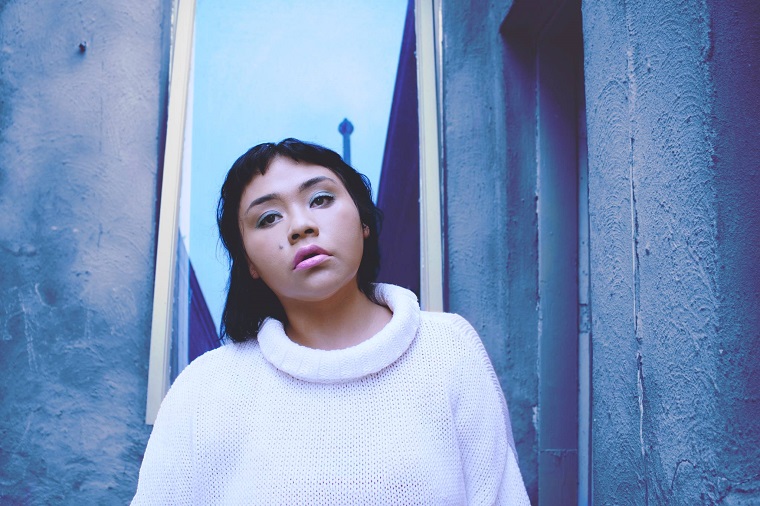 Known for her work as frontwoman for Newcastle band, Kira Puru & the Bruise, Puru will release her debut solo single, ‘All Dulled Out’ in June 2015 before revealing her first solo EP release later in the year.

Australian music all-rounder Kira Puru has made a big statement today with her massive new single Tension.
Tension is the boldest Puru has ever been from a melodic standpoint, giving us a chorus that lustful and euphoric, ready to heat up dancefloors around the country.
Puru has made a name for herself with her own experimental work plus features on tracks by Paul Kelly and Urthboy, but this feels like the track that’s going to take her to a much broader audience.

It’s one of the most triumphant musical moments of the year locally and we’re hitting repeat all day.
Written By Sam Murphy