Skip to content
Home » Music » Kingslynn – Into the White Light 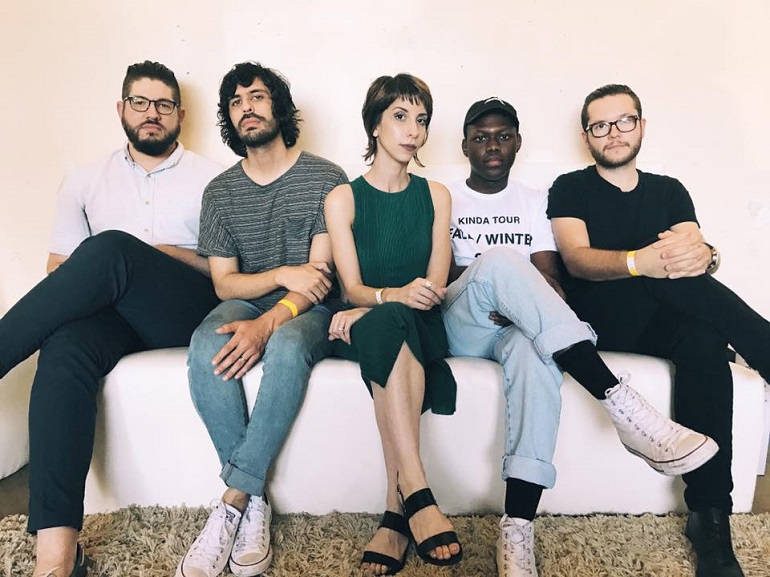 Kingslynn – Into the White Light

With synth influences from the 80’s, modern instrumentation and strings of a grand orchestra, Kingslynn manages to balance retro stylings and epic arrangements while avoiding some of the common melodramatic pitfalls. The Miami trio isn’t shying away from their influences. They’re taking them in, embracing them and pulling them in every imaginable direction.

In 2014, Kingslynn released their first 4-song EP titled “Dreamer”. The EP was completely self-produced, mixed and mastered and helped the band gain a small following. Shortly after release, the title song Dreamer was heard in a behind the scenes documentary by Warner Brothers for the critically acclaimed video game Shadow of Mordor including several short films and local TV commercials. Kingslynn’s debut album “Into the White Light” releases 11/10/17