Skip to content
Home » Music » Kevin Andreas: Give It To Me

From a happy family in a rural town to flying solo in the big city, Kevin Andreas’ journey hasn’t been easy. His mother, with whom he was considerably close, picked up and left when he was only 14 or 15 years old. “My mother completely dropped off the map,” Andreas says. “She was probably the only thing that kept my father from being abusive.” Driven by the sounds of Jimi Hendrix and the Beatles, Andreas experimented musically within and found solace through his early high school bands. “That’s how I was learning about and how to create music,” he said. “That was my foundation.” But his father’s increasingly abusive nature permanently rocked Andreas’s “foundation.” 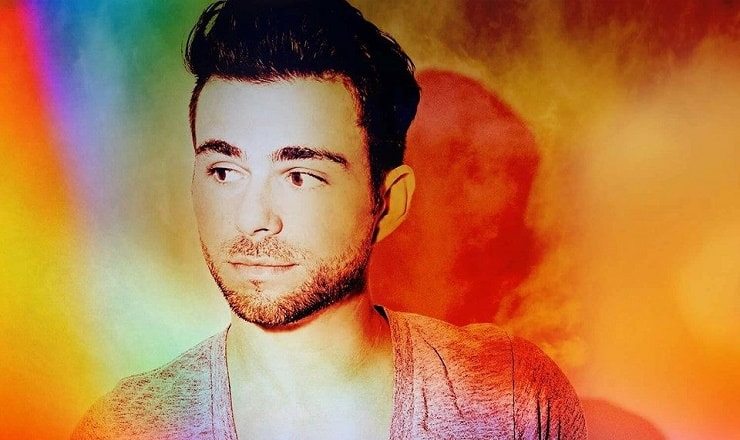 “I was kicked out of my house when I was 17 years old because my dad was violently abusive, and I dropped out of high school,” Andreas remembers. Although he did not complete his education, Andreas was highly intelligent as a child. His father, a carpenter, did not approve of the way in which he redirected his academic abilities into music and art, abilities which Andreas’s father himself wished that he had.

​
Cast into the world with little more than his music and a strong will, Andreas slowly began reestablishing life on his own terms. Slowly growing upstate by teaching guitar lessons and learning audio engineering, at the age of 22 he was able to relocate to New York City and open his own recording studio in Williamsburg – his music began to blossom. He co-wrote and sang on A$AP Rocky’s breakout hit, “Peso.” He landed gigs performing as a side man with comedienne Sandra Bernhard. And he began performing regularly at New York City’s iconic Cafe Wha? as part of the house band. And he began his solo career in 2015 with his debut EP release, Technicolor Love.

Kevin Andreas: Give It To Me

Kevin Andreas: Give It To Me Lyrics: