Just when music, arguably, has reached its most mundane state, a fresh-faced and fierce talent is set to rock the world, one song at a time. Kayla Brianna, a R&B music darling, is the perfect amalgamation of brains, beauty and unparalleled talent. As she reminisces on “California Dreaming” as a young girl and living the glory days as the daughter of a retired basketball legend, “Kayla B.” credits influences including: Brandy, Aaliyah, Lauryn Hill and Janet Jackson for her sound, a fusion of urban pop, R&B and hip-hop giving her music a unique delivery. 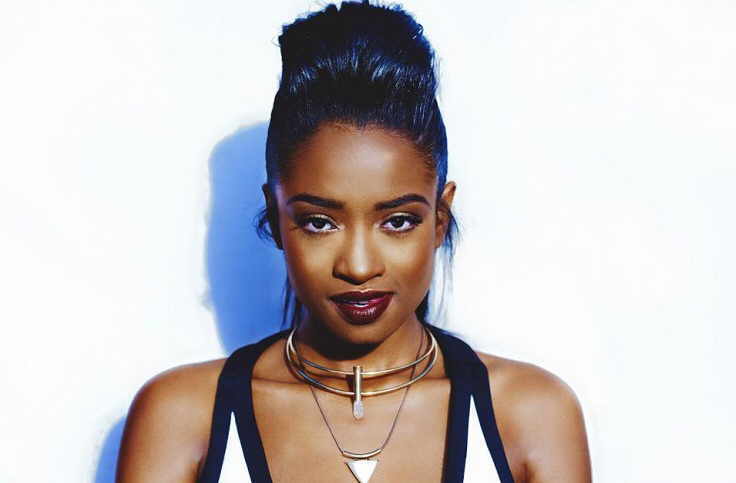 Biding her time between school and the studio, the starlet, who is self-described as “creative and smart, yet sassy and edgy”, plans to carry the torch by presenting and promoting music that speaks to people around the world who are in “transition.” She was first discovered by Vincent Herbert who played her music for record executive, Ron Fair (a veteran A&R executive, record producer arranger,recording engineer and songwriter who has worked with Christina Aguilera, Black Eyed Peas, and Mary J. Blige). Ron Fair signed Kayla to Interscope Records where she went on to tour with: Mindless Behavior, Jacob Latimore, and Lil Twist. She also released a hit song featuring Philly native, Meek Mill “I Got That”. Endorsed by music, entertainment, and sports heavyweights: Keri Hilson and Mary J. Blige. Kayla B. is more than just a manufactured concept. The stage is set and the fans are demanding a new playlist of power, provided by the industry’s newest “it girl”. 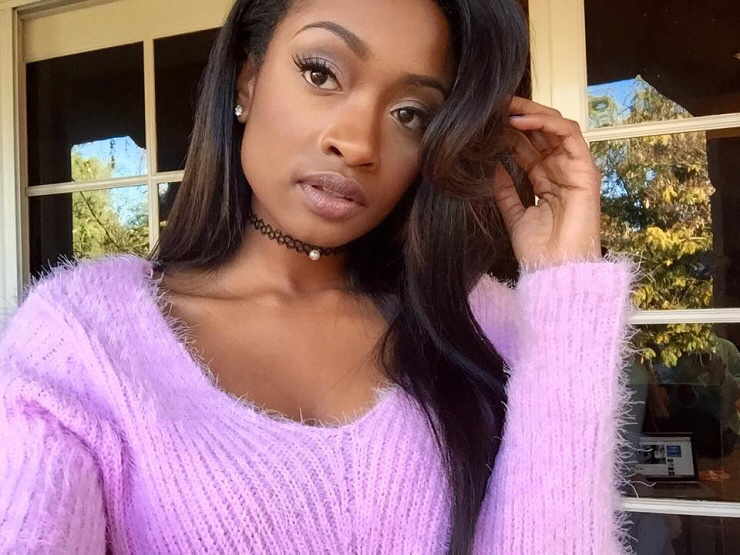