Kafka Tamura – No Hope. Kafka Tamura have been quietly stirring a blog buzz since their debut EP release “Somewhere Else”. The Indie-Pop Trio formed in 2012, when Patrick and Gabriel stumbled upon the Soundcloud musings of Emma. A few emails later, they began to throw vocal files from England to Germany and the first song ideas were born. It was not until January 2013 that they collided in the real world, meeting in Southampton to record new material and shoot a video. In a matter of weeks, the video to “Somewhere Else” had collected more than 120,000 views, spurring the band to regularly hop between England and Germany to play shows. The hype over this track is justified with one listen – ethereal pianos, fragments of angular guitars, pulsating beats and a voice that drags you deep into the mix, makes for the surrealist atmosphere Kafka Tamura consistently recreates. 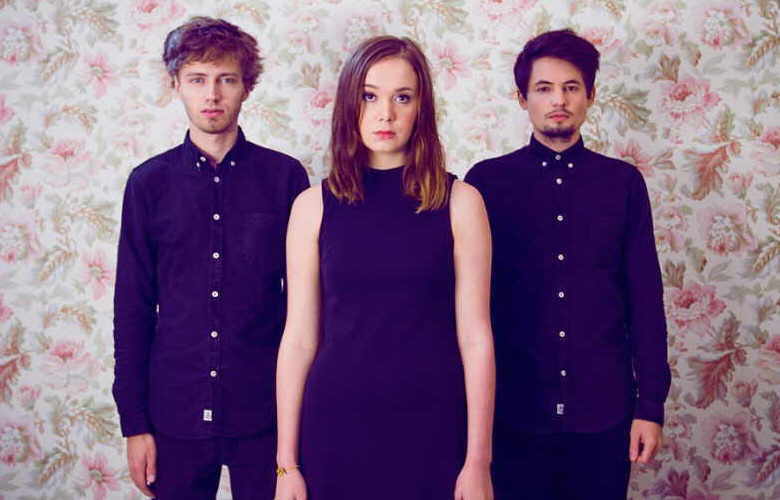 Throughout 2014 the band continued to tour extensively throughout Europe, playing festivals and headliner shows, sharing their music with an ever widening audience. In the summer of 2014 the trio broke new ground and signed a record deal with the prestigious label Lichtdicht Records, covering Germany, Switzerland and Austria. Late 2014 came the time to set their ideas in stone and begin the first recordings of their album, “Nothing To Everyone”. The album reveals several hidden gems; Liar, a fragile yet powerful vocal delivery from 18 year-old Emma, mixed in with a delicate guitar melody is just one end of the spectrum. Kafka Tamura’s first single “No Hope” takes you on a journey of dream and reality, mixing the two in their own distinct way. Airy synths and concrete beats combine to create a new and unique sound.

2015 promises to be an exciting year for Kafka Tamura, in February they tour with Milky Chance across Europe which is followed by their own headliner tour through Germany, Switzerland and Austria. Their first single “No Hope” is to be released on the 23rd of February accompanied by a captivating video, and their debut album “Nothing To Everyone” on the 12th of June, later this year. The Kafka Tamura identity is clearly as resonant on stage as it is on record, with Emma’s voice carefully weaving between sharp beats and raw electronics. They undoubtedly live, breathe and play with a ‘no boundaries’ ethos, taking even their band name from the protagonist of the surrealist Japanese novel ‘Kafka On The Shore’. It’s such attention to detail that could well make Kafka Tamura not only your new favourite band, but also discovery of the year.