Junip is the second LP by Swedish based indie rock band Junip. The album will be released April 22, 2013 on City Slang (Europe) and the following day on Mute (North America). Junip received mostly positive reviews from music critics. At Metacritic, which assigns a weighted average score out of 100 to reviews from mainstream critics, the album received a metascore of 76, based on 17 reviews. At FILTER, Zach Kraimer highlighted how this album like their last “finds them occupying the same melancholy, earnest spaces”, and told that the band “have since outgrown some restrictive boundaries.” Heather Phares of Allmusic called the release “even more of a grower” than their previous offering, which is done “in more ways than one”, such as “bigger arrangements and productions” and in their songwriting. The Independent’s Holly Williams found that the album “still resides in the folktronica zone”, which Williams noted the album “can be plodding and takes a while to get going, but also occasionally reaches soaring, festival-fields-at-dusk heights.” Wikipedia®. 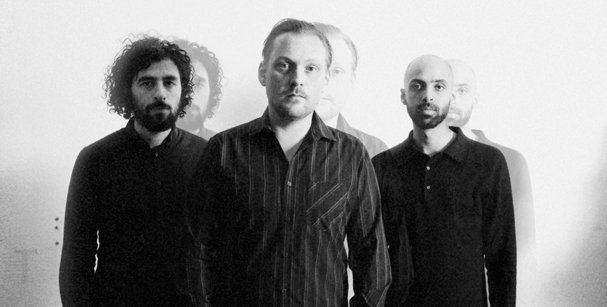