Judah is a singer-songwriter/ actor based in New York City. In March 2013 Judah competed in Eurovision Israel 2013 (Kdam Eurovision) with his song “We’re Beautiful” and received rave reviews for his performance. “We’re Beautiful” is now available on iTunes and Stores… After a period in New York, teaching music, dancing and acting in a Jewish summer camp, Judah found himself in 2006 in Israel again, planning to study performing arts in Israel. 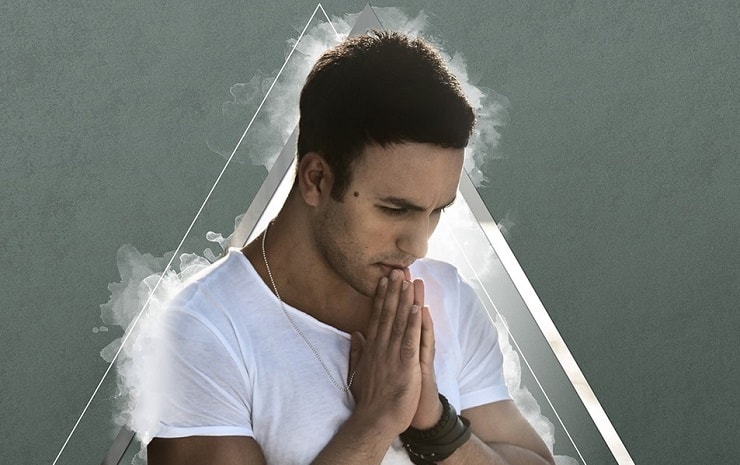 But then he got an unexpected phone call: his ex-commander from the Army, where he had served as a singer in the Rabanuth Choir, asked him if he would like to be a cantor in a synagogue in Brooklyn during Yom Kippur. The new visit led him to reconsider schools in the city. Judah auditioned at The American Music and Dramatic Academy and was awarded a sizable scholarship. After graduating from AMDA in February 2009 following two years of study, Judah performed in concerts and live performances on one of the most prestigious stages in the world such as: Carnegie Hall and Lincoln Center, City Winery, Le Poisson Rouge, BB Kings in New York City.

Performed all over United States in musicals: “The Full Monty”, “Aida”, “Legally Blonde”, “The Best Little…in Texas”, “Kingdom”, “The Tenth Floor” (NYMF 2010), “All American” (Off-Broadway), “A Christmas Carol”, “Fade Out- Fade In” (Off-Broadway) and more… The new single “STAY” -Gilad Markovich & Tomer Adaddi feat. Judah Gavra was released in July 2014 and is available on iTunes and stores.

Judah Gavra: Falling Lyrics:
Where do I start, Did you love me
Now I’m in a dream of silence
Covered in scars
Caught in my sleep
Trapped in fantasy and darkness
I was drowning in your eyes
I was lost in the madness
I was flying up so high