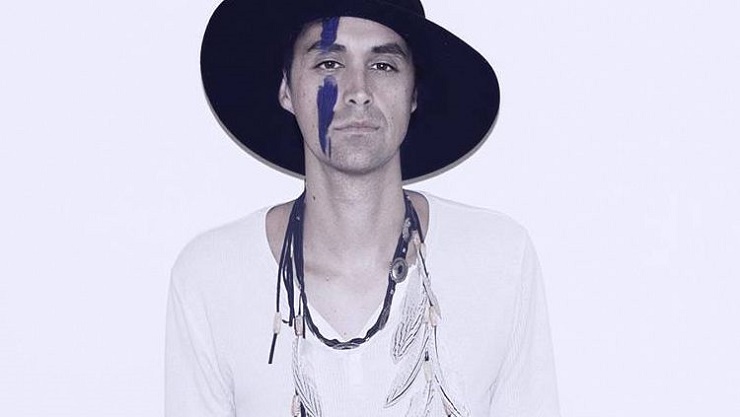 In 2011, Josh toured with LMFAO visiting countless countries in Asia, Europe, South America, Central America, Canada and the U.S. In 2012 Josh was one of Sky Blu and Goonrock’s personal producer, writer and A&R consultant. This got the attention of Interscope Records which lead to the Universal Music Group subsidiary to ask Josh to feature as a singer, writer, and remixer for multiple artists on their roster.

In 2014 he decided to devote himself to becoming the front singer and face of his own project. This led to the writing of his newest work “Story of Summer”. The EP features guest apperances from Spencer Ludwig of Capital Cities, Drew Hester of Foo Fighters, Matt Mcjunkin of A Perfect Circle & Pusifer and Thurz of Red Bull Sound Select. It is executive produced by Byron Martinez and Josh Stevens (himself). Other producers on the project included K-Kov (on track titled Anna). “Story of Summer” was mixed by Ryan Greene, Eric Racy and mastered by Grammy Award Winner Chris Gehringer of Sterling Sound New York, NY.

The “Story of Summer” circles around a tumultuos romance with a fictional character named “Anna”. It’s a first person perspective to the rise and fall of a relationship. The setting of this love story takes place in the sunny beach city of Los Angeles, California. It follows Josh through different stages of extreme euphoria to the darkest lows of meaningless one-night stands. The album tells this story while still maintaining a sense of celebration with a high energy party song called Perfect Circle. The music is a mix of live instrumentation and electronic under tone. The first single is titled “Hill Top” and features Spencer Ludwig. It is best described as an epic upbeat anthem that is sure to get you singing along and perfectly sets the mood for the roller coaster love affair.