18-year-old Jordan Bratton may have been described as “alternative R&B” but there’s a definite pop thread running through his free-to-download and almost entirely self-produced debut mixtape, The Grey Area. Not only does it include a pensive cover of Taylor Swift’s dubstep-augmented hit, I Knew Your Were Trouble, he also sounds a lot like a slightly less nasal Justin Bieber on the majority of the collection’s fourteen songs. It’s only really on album highlight Stranger where the comparison isn’t quite as evident, with Bratton relaxing into a more playful mood, his voice wrapping itself effortlessly around fractured guitar riffs, warm organ pulses and a big, percussive drum beat that makes you long for summer. For the video – premiered here – the director clearly wanted to highlight the effort Bratton puts in to actually getting his music made, following him from his home in Long Island, then travelling through Manhattan and finishing up in the studio in New Jersey. Apparently all of The Grey Area was created in his spare time in-between going to school, which is the sort of focus and commitment Bieber could do with right about now actually. theguardian.com

Less of a music video, the piece documents Jordan’s daily trek, taking two trains and a bus from his home in West Hempstead, Long Island, through Manhattan and ending in NJ where he recorded The Grey Area during his senior year of high school. 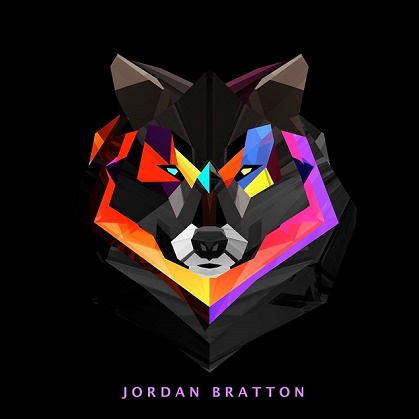