Born in Winchester, but having spent most of his life in Devon, Jon Allen knew from an early age that music was his vocation. He grew up admiring artists as wide-ranging as Tom Waits, Led Zeppelin, James Taylor and the Beatles. Allen sees himself as an artist with a truly sustainable long-term career, with no interest in selling out for a quick buck. Instead, he’s already carving out a profession in honest and genuine songwriting. Jon attended an alternative progressive school called Sands and would be the first to admit that he spent most of his time jamming on his drumkit and teaching himself guitar, rather than attending lessons. This led to him featuring in a number of school bands, playing drums. As he puts it: “As a teenager, no one ever wanted to be the front man, because it was too embarrassing”. But on one occasion, as a joke, Jon got up and started messing around on the microphone, Jon realised that he was a natural show off. Soon after unveiling his singing ability in public, Allen traded in his computer, bought an electric guitar and 15-watt amp, and so his musical path began. When he was 16, Jon’s parents got him a four-track recorder, and there was no looking back. He began laying down tracks and experimenting with the interaction of different instruments, exploring the multi-track recording process. Jon Attended college completing a BTEC in performing arts, and then applied and got a place at the Liverpool Institute of Performing Arts (LIPA), founded by Sir Paul McCartney, on a songwriting course. This taught Jon how to become a more self-disciplined writer.

Can’t do no go with my time.
Got no rhythm got no rhyme.
And night and day don’t mean a thing to me.

I don’t have a life to live.
If you’ve got no love to give.
And night and day don’t mean a thing to me. 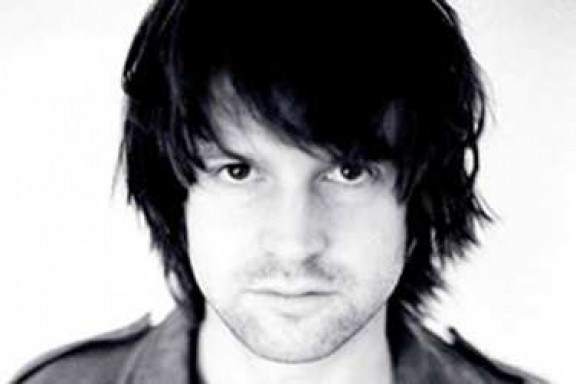